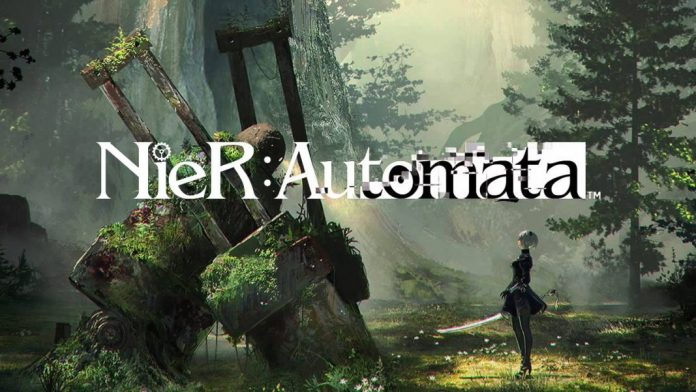 There’s about to be a new action RPG to be released on PlayStation 4 and PC through Square Enix – NieR Automata. It’s been developed by PlatinumGames Inc. The creators of such titles such as StarFox Zero, Scalebound and TMNT: Mutants in Manhattan.

According to the game site for NieR Automata; the planet earth has been invaded by machine based life forms and the surviving humans end up being refugees. Humanity leaves earth and settles on the moon. The game then focuses on humanities struggle to retake their home planet through the use of an android army; against the evil machine based life forms.

The games trailer is astounding and if anything is to be said about PlatinumGames Inc. they’ve done a great job with the graphics, artwork and hopefully the storyline.

I highly look forward to the release of this game. as I’m a massive fan of Square Enix’s RPG releases and Nier Automata doesn’t look like it’ll disappoint.