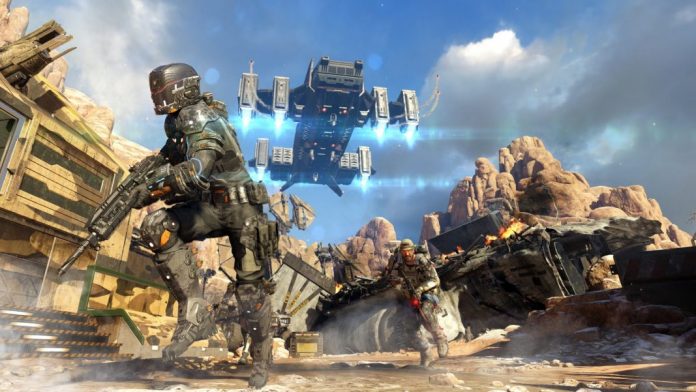 Activision Support have revealed details of the latest patch that has been added to Call of Duty: Black Ops 3 on PlayStation 4 and Xbox One, which is version 1.15. This patch is live now on both platforms and you can read all the details below: