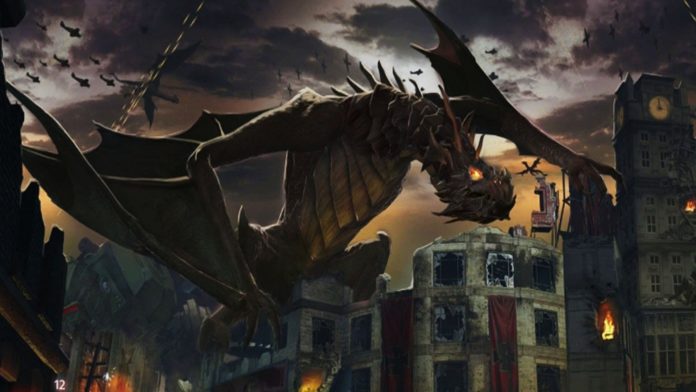 For those of you playing Call of Duty: Black Ops 3 on Xbox One and PC the wait for DLC pack #3 is nearly over. Landing tomorrow, Descent contains four new MP maps, one of which is a remake of the fan favorite ‘Raid’ from Black Ops 2, and the next addition to the Zombies saga – Gorod Krovi.

Here’s the run down on all that content including the trailer: