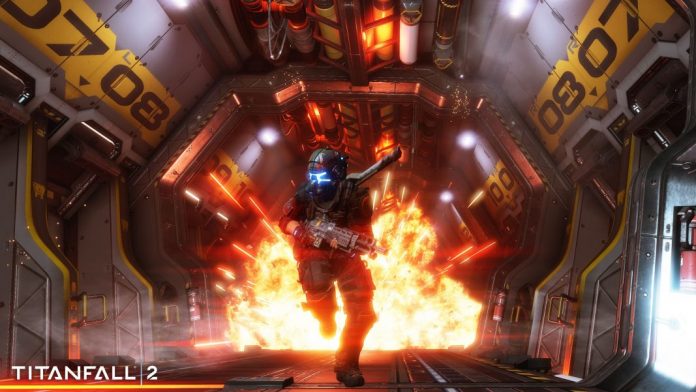 This week has been a big one for additions to the Xbox One library with multiple new games popping up nearly every day, 7 news titles in the past two days in fact.

We know it can be hard to keep on top of all the new releases so we pull them together for you and include new games, games available for pre-order, free or discounted games and those added to subscription services such as EA Access.

Here are the new games added over the past 2 days: 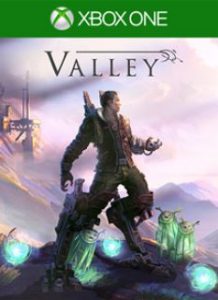 Valley is a First-Person adventure unlike any other. Hidden deep within a remote region of the Rocky Mountains, you find yourself bewildered within a secluded valley. With the power of a recently discovered L.E.A.F. suit (Leap Effortlessly though Air Functionality), run and jump your way through beautiful forests, dangerous ruins and vast environments; all the while utilizing the power to control life and death to uncover the startling secrets of the mysterious valley. 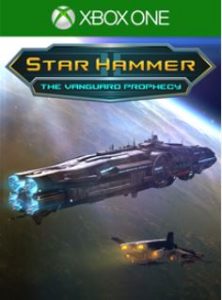 Star Hammer: The Vanguard Prophecy is a game of 3D tactical space battles. Play your part in the Second Contact War in a campaign with a branching story and over 60 missions, or create your own scenarios in skirmish mode battles. Six classes of assaults ships are yours to command. Make precision strikes with the swift Swordfish Raiders, or lead from the bridge of a hulking Kraken Dreadnought. Change your tactics as you order reinforcements with stun guns, guided missiles, unmanned fighter drones and single-focus DEW beams.

Click here to purchase Star Hammer: The Vanguard Prophecy for Xbox One from the Xbox Games Store 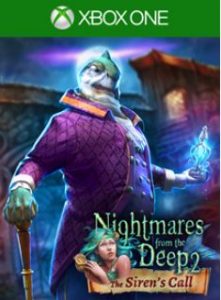 When Sarah Black, curator at the Caribbean Naval Museum, receives a package from a mysterious messenger, she is unwittingly drawn into an ancient conflict. Inside the package she finds an artifact, and instantly assailants descend on the museum to rob her. The artifact is stolen. Sarah lowers her head in disbelief as she realizes that again she is falling headfirst into a nightmare from the deep.

Click here to purchase Nightmares from the Deep 2: The Siren’s Call for Xbox One from the Xbox Games Store 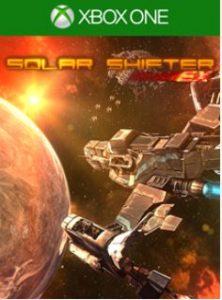 Warp into action with Solar Shifter EX. Man your ship and dive into fierce combat situations in space and over beautiful and distant planet surfaces. Solar Shifter EX is a sci-fi shoot ’em up with the unique ability to ‘shift’. Your only weapon is your ship: The Phase Shifter has been outfitted with a one-of-a-kind jump drive that lets you warp out of tough situations at will, a technique which will challenge you of to your limits when surviving the masses of enemies coming at you from all sides in this true bullet hell. 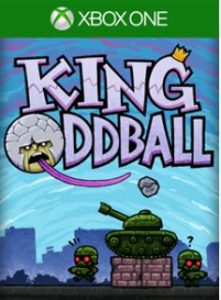 The King swings a boulder back and forth with his tongue and you get to release it by pressing a button. Time the release accurately and crush as many targets as possible with each boulder. Simple but addictive! Extra boulders are awarded for crushing three or more targets with a single throw. Master the game by anticipating how boulders roll, bounce, and launch from explosions. 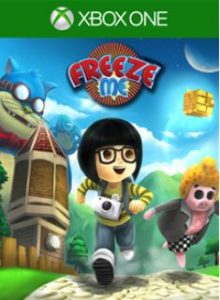 FreezeME is a A 3D platformer in the style of the 90s-era but wait there is a twist! The main character “R” has one special tool – a camera around her neck. This camera allows her to literally freeze the objects she photographs. This brown-eyed moppet with a camera around her neck is hot on the trail of her best friend, “M,” who has been abducted by the dastardly Fat the Cat that longs to create what he describes as a “Dog-Free-World”. How kidnapping M will help him with this goal remains something of a mystery, but R is determined to thwart him by rescuing M from his clutches. 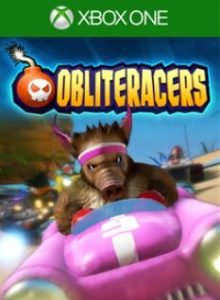 It’s the final weekend of the Titanfall 2 Open Multiplayer Tech Test. Starting Saturday, August 27 and ending Monday, August 29, play on a new map, Forward Base Kodai, as well as fight your way to earn brand new unlocks including weapons, abilities, and more.

To check out the games added earlier in the week to the Xbox One library, click HERE.

To check out the games currently discounted on Xbox One with Deals with Gold, click HERE.

Well there you have it, something for nearly everyone with a few freebies chucked in here and there, enjoy.