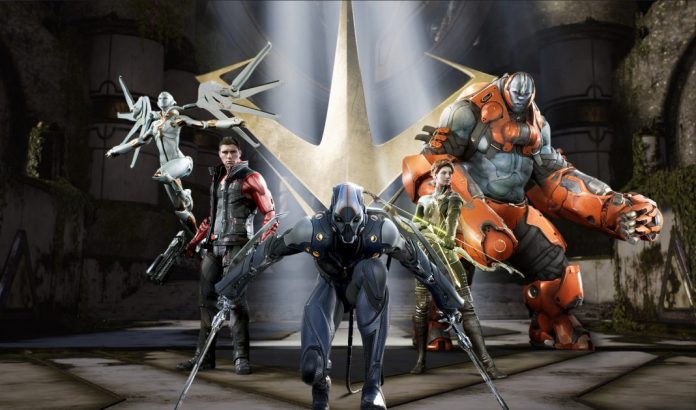 For those of you waiting to play the open beta of Paragon on PlayStation 4 and PC, the wait is now over. As of today you can now experience the game in its beta form as it has progressed from Early Access.

The PlayStation Blog has highlighted a variety of changes that have been made to Paragon since its release in Early Access: