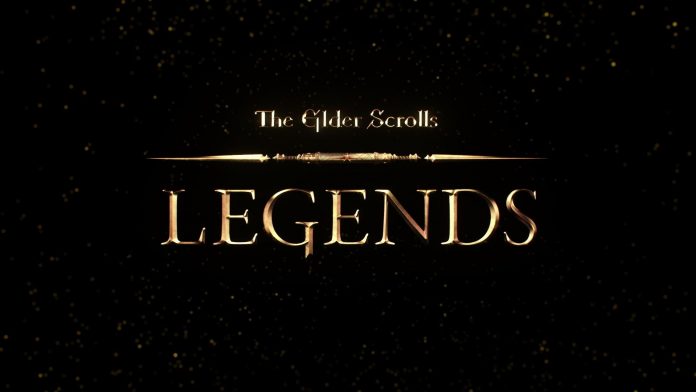 Yesterday Bethesda announced that their table-top style digital card game, The Elder Scrolls: Legends, has entered an open beta. So you can now download the game for free and start playing right now, all you need to do is download the Bethesda.net Launcher (the same launcher required for Fallout: Shelter and Creation Kit: Fallout 4 – link is to the exe file from Bethesda for the launcher).

The game itself seems to be a lot more complex than other digital card games, with separate “lanes” being used which from the looks of it enables you to lay support cards that cannot be attacked, and giving you the ability to “play around large threats you can’t deal with.” 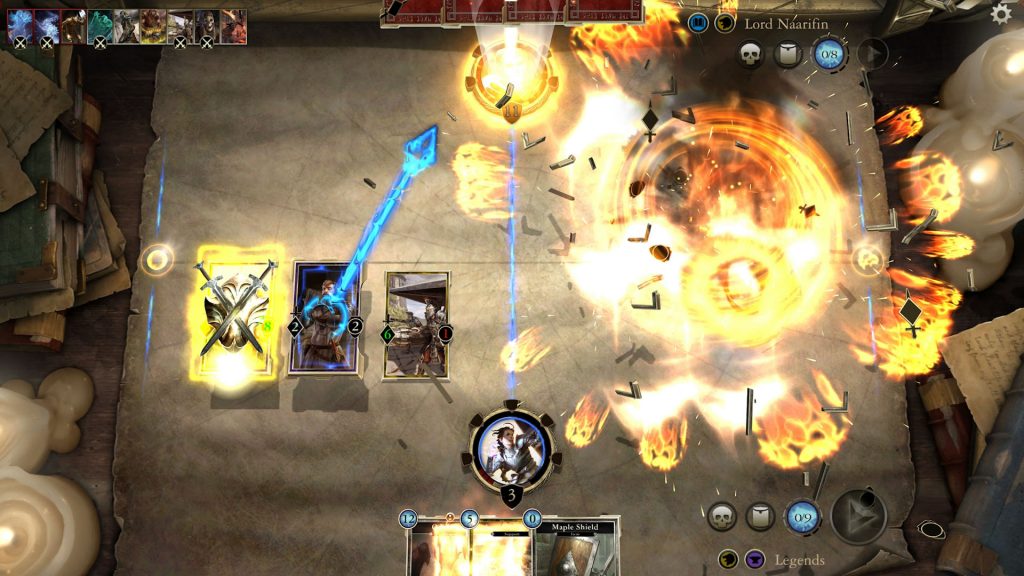 Other intricacies like Runes, Prophecies, Ranks and Deck Building promise the need more for skill perhaps than for relying on the “luck of the cards” which can be prominent in other digital card games. Also the inclusion of a Story Mode is an interesting feature which I can’t wait to explore further – knowing Bethesda’s story-telling abilities, this should definitely be something worth looking at.

Although maybe not The Elder Scrolls game people wanted or expected to be announced at E3 2016, it’s still a promising looking title. What do you think about it? Have you played the beta? What are your thoughts? Let us know in the comments below or in the RGM Forums.