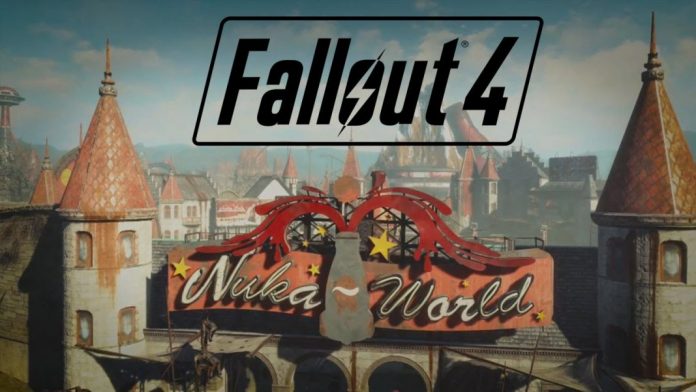 The newest update for Fallout 4 on Xbox One, PlayStation 4 and PC is now available. Update 1.7 brings with it support for the upcoming Nuka-World DLC which is due to land on August 30th, and as expected, a variety of bug fixes.

Sadly, support for mods on PlayStation 4 has not been included in this update with compatibility issues still slowing down its implementation.

Below you can find the detailed patch notes for both the Nuke-World support and the various fixes:

MODS FIXES (PC and Xbox One only)