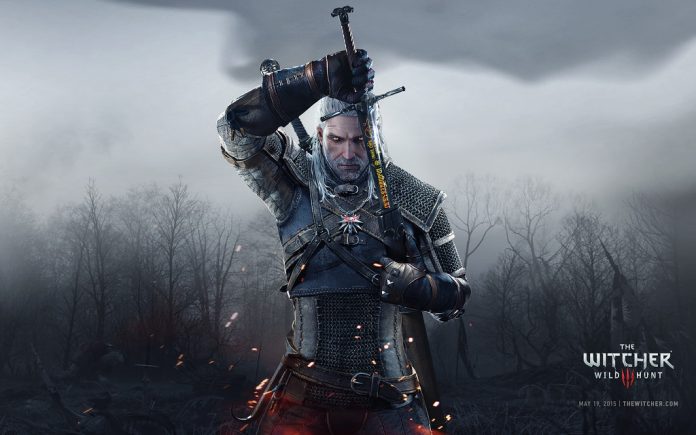 Yesterday on the CD Projekt RED forums, it was announced by Marcin Momot Community Lead, that save files from The Witcher 3: Wild Hunt will not be compatible with the Game of the Year (GOTY) edition. Here is a quote from the forums via playstationlifestyle.com:

“The save files on consoles won’t be compatible between different game versions (GOTY vs regular version) as they are treated by systems as separate products. This is something that’s not up to us. Sorry.”

It was confirmed that the GOTY edition will include all DLC will be on disk and will contain a separate achievement/trophy list.

What are your thoughts on saves not being compatible? If you’re an achievement/trophy hunter, are you willing to re-purchase the game if you already own it for the extra achievements/trophies? Leave us a comment below or in the RGM forums.