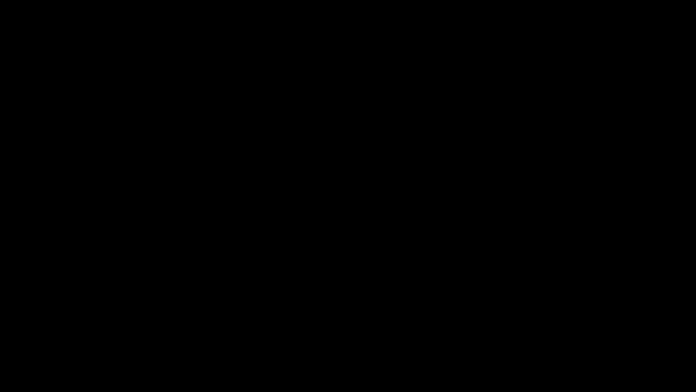 Hotel Blind is a little game from developer Serellan LLC, more specifically, Christian Allen – who is most noted for his contributions to the Ghost Recon series, Halo: Reach and 2015’s Epsilon. It’s a fascinating concept that is pretty unique in video games – giving you the perspective of someone who is blind.

It really is what is says it is. The featured image at the top of the page is actually a screenshot of the game from the Steam store, and what is great about this is that the game has recently been updated (September 13th) to include support for the HTC Vive and Oculus Rift.

According to an article Christian wrote for Gamasutra, there were a couple of things that lead to the development of the game, starting with another article he wrote for Gamasutra that was titled “10 Easy steps to become an indie dev” which had a lot of criticizing comments on it that he was annoyed about and wanted to respond do, when he heard an interview on the radio…

“The story was an interview on This American Life, called Invisible made Visible, where host Ira Glass talked to his guest Ryan Knighton about his experience in a hotel room. Ryan talked about how, because he was blind, he had to “grope” around the room trying to find the telephone in which to call his wife with. In mapping out the room in his mind by feeling around he failed to follow one wall all the way down which was hiding an alcove holding a table with the phone from him.

“On that drive home, I thought, “This could be a game. I am a scripter, it wouldn’t need art, and I could show people how if you have an idea and a will to execute, you can get started!” . So over the course of the next week or two, I spent a few hours a day with a fresh install of Unreal 4 (chosen because I am very comfortable with it, although it did amuse me that several reviews mention making a game with no graphics in UE4 seemed redundant); building the game from scratch and recording the whole thing.”

“Then one day whist participating a podcast with Bella Ryse (now Editor in Chief at Real Game Media and my Brand Manager), she suggested that the game would be more impactful with voice over (VO) direction rather than text popups. I thought that was a great idea and she volunteered to record the VO.”

That’s right, our very own Editor in Chief – Bella Ryse – is the Voice Over artiste (that’s right, Artiste. Not Artist.) for Hotel Blind, I asked her about how she got involved and this is what she had to say.

“I kind of stumbled into doing the voice over work for Hotel Blind through providing my feedback and ideas to Christian during a think tank session we were conducting.” Bella continues by saying, “From the moment I first came across Hotel Blind I could see merit in the project, not only to put focus on raising further awareness of what it is like to be differently-abled, but also from a development stand point for those who are looking to make their first game, or use the Unreal Engine 4 (UE4) for the first time, to see how easily you can take an idea and turn it into a shippable game in UE4.”

Originally the game was not VR compatible, it’s been out since April and only just gotten it’s VR Support. Bella explained how this came about:

“As we progressed through addressing different issues with the build and implementing various upgrades and features to the game, Christian was presented with an opportunity to move Hotel Blind across to HTC Vive. This in itself presented many new and ‘fun’ issues of its own, however the community feedback from both gamers and industry professionals indicated that they wanted a VR version of this game, so off to the drawing board he went.”

Clearly, Christian Allen is a great talent in the video games, and Bella has developed a great personal and professional relationship with him, she finished her chat with me by talking about Mr Allen.

“Working with someone as talented as Christian has been an absolute privilege, there is a certain brilliance to the way his mind works when he is in his ‘scripting god’ mode that is really inspiring. Seeing the passion that Christian has for giving people a voice when they are not being heard, really pushes you to want to contribute and see projects like Hotel Blind be successful.”

Hotel Blind is a wonderful concept, and considering the Paralympics taking place in Rio at the moment it is perhaps incredibly apt that it has recently been updated to include VR Support. Yes it’s a black screen with text and VO prompts from Bella Ryse, but to get even the tiniest inkling of what it is like to be blind, the frustration, the inability to cheat (take a peak if you were blindfolded), and how you can get through the simple tasks of picking up the phone, finding your way to the sink to brush your teeth or even just finding your way out of the room. I say simple tasks – simple and taken for granted tasks for those of us who can see. You can check it out for the low-low price of $1.99 USD on Steam.

What do you think about Hotel Blind? Have you done any voice over work for games or anything else? Let us know in the comments below, the RGM Forums or Twitter.