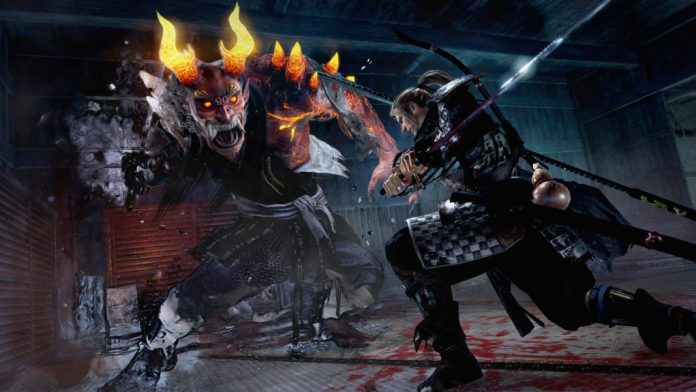 Nioh was originally planned as a launch title for the PS3 which gives it the distinction of being right up there with Duke Nukem Forever in terms of time in development. That is where the similarities stop, however, as Nioh appears to be quite breathtaking visually with some tight, action packed gameplay as well. Take a peek at some beta footage from Gamescom and see if you don’t agree!

Nioh will hack and slash it’s way onto PlayStation 4 early next year.