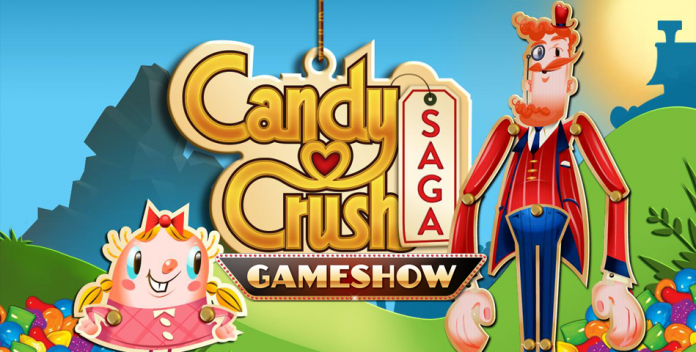 CBS, Lion Gate and King are teaming up to create the show and will be executive produced by Matt Kunitz.

The Gameshow will have a run-time of one hour and will see two teams face off and will compete on enormous, interactive game boards featuring next generation technology. The Gameshow currently doesn’t have a host and will be announced at a later date.

“We are huge fans of Candy Crush and, like so many others, we know the ‘rush’ of advancing to the next level of the game,” said Glenn Geller, President, CBS Entertainment.  “We’re excited to work with Lionsgate and King to adapt one of the world’s most popular and entertaining game franchises for television and make it available to its massive, passionate fan base who can watch and play along at home.”

Executive Producer Matt Kunitz was also very excited about the project saying “As a Candy Crush Saga player myself, I am excited to amp up the action and visuals in our huge Candy Crush Arena.”

What do you think of this Candy Crush Game Show? Will this be a hit or will it flop? Let us know your thoughts and opinions in the comments below and in the RGM Forums.