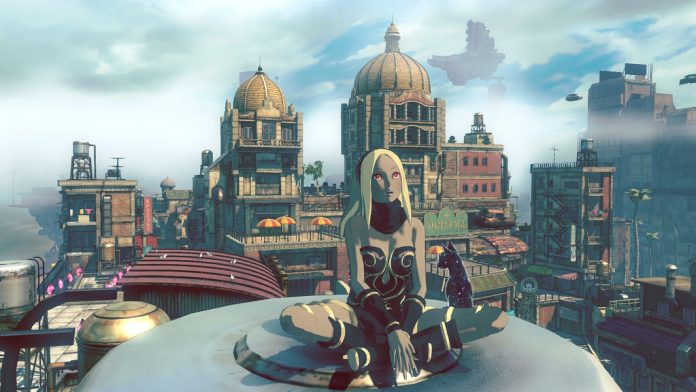 Keiichiro Toyama, game director for the anticipated sequel to Gravity Rush, has posted on the Official PlayStation blog that the game will hit a slight delay.

After having announced last July that Gravity Rush 2 will launch on December 2nd, the director announced that it will now launched on January 20th 2017.

As a compensation, the decision was made that the announced premium DLC planned for the game will now come free of charge.

In the meantime, let’s enjoy what we’ve seen from the game, and hope for the best.  Here is a 15 minute video of gameplay, from this year’s Tokyo Game Show.

As an exclusive PS4 game, I was highly anticipating this game.  In a way, I’m happy that it was delayed, because it will leave all the space necessary for The Last Guardian, which was delayed until December 6th.  So having about a month and a half break between the two games is a very good idea.  After 4 years of development, I can wait a couple of weeks more.  Will you be playing this game ? Are you excited by this sequel ?  Let us know in the comments and forums.