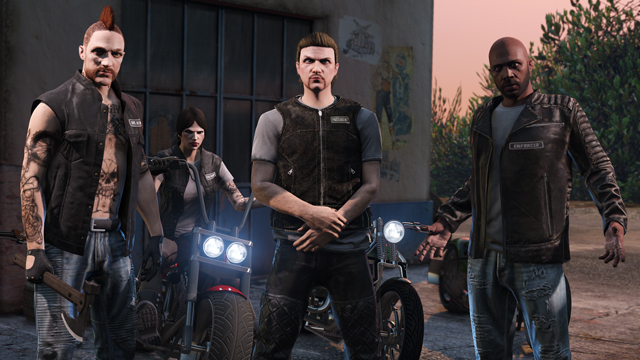 Grand Theft Auto 5 is 3 years old. Let that sink in for a minute. 3 years old, and STILL Rockstar are pushing more and more online content and DLC. And now, before the release of the GTA Online Biker DLC tomorrow (October 4th), Rockstar have announced an entirely new gamemode for online, as revealed by The Express newspaper website in the UK.

Apparently, thanks to some datamining, a new co-op mode has been found out which looks to be included in with the Bikers DLC pack. The reason why this has started to get people excited is the code (the devil is in the details people), which is entirely new – suggesting that this is something that has not been included within Grand Theft Auto 5 as yet, and with Rockstar planning to make co-op gameplay a major factor in this DLC (I suppose if it’s anything like The Lost and Damned on GTA IV, being part of a biker gang is more than just running solo brother).

Check out some of the screenshots from the DLC right here. 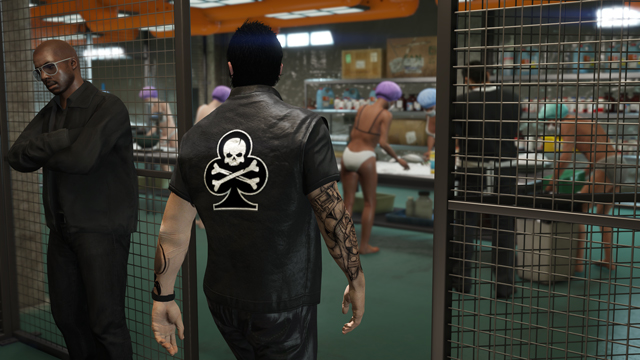 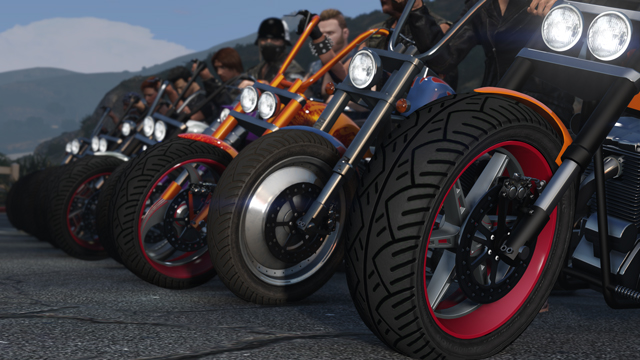 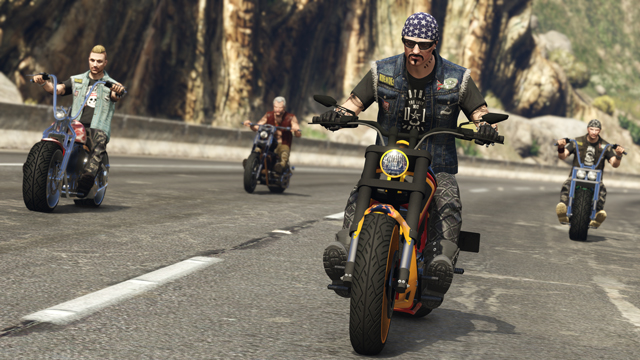 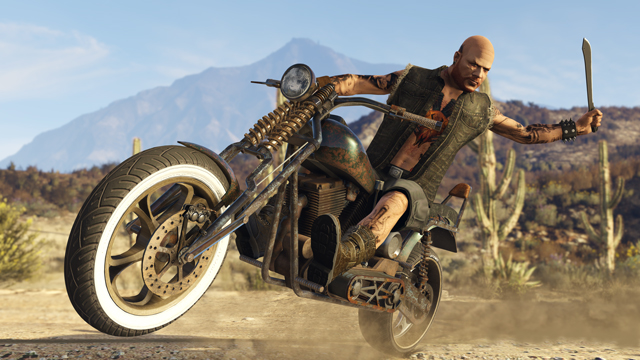 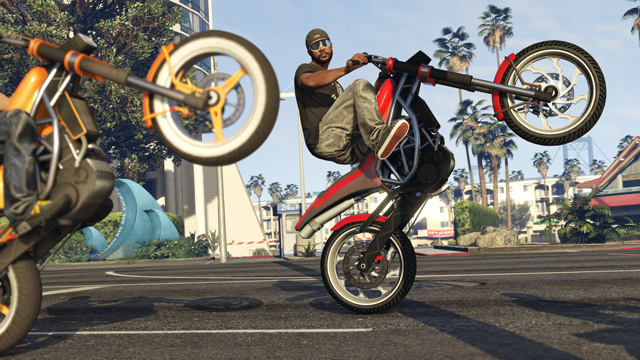 Grand Theft Auto 5 – Bikers DLC is out tomorrow, October 4th on PS4, Xbox One and PC.

What do you think the gamemode will comprise of? Let us know in the comments below, the RGM Forums or on Twitter.