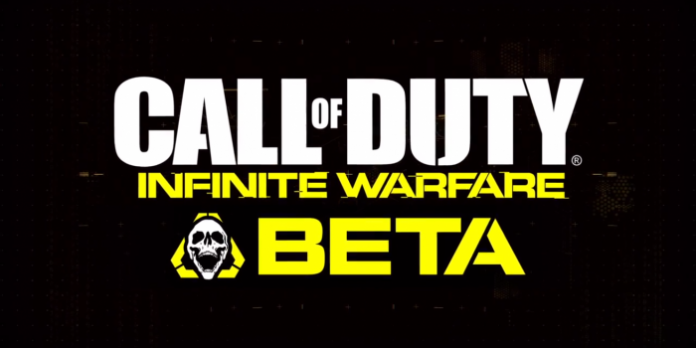 Infinity Ward and Activision have already come under a lot of fire for the impending release of Call of Duty: Infinite Warfare, with even stalwart fans of the series being left unimpressed and underwhelmed by the latest offering in the Call of Duty franchise. However they are hoping to address some of the issues that was brought up in the community feedback following the 2 beta weekends that players spent on the game and they released the full list of changes on their official Reddit page. However, to save yourself a click you can see that full list here:

We received a ton of great data from the Beta, allowing us to take a hard look at all of the guns and we will make changes as needed. Here are some of the immediate tweaks we will be implementing.

It would seem like a lot of effort has been made to make the necessary tweaks and changes in the lead up to Infinite Warfare’s launch to make it a much more enjoyable playing experience. But time will tell and I’m sure as more gamers jump on after the full launch (including the PC gamers who weren’t included in the betas) they’ll continue to make changes as required in order to show a commitment to continual improvement which any good game development studio should be a fully signed up member to.

Did you play the Infinite Warfare beta? What practical changes would you make to it? Let us know in the comments below, the RGM Forums or on Twitter. If you like what you’ve read then feel free to share this article on Facebook, Twitter, Google+, Pintrest or Reddit using the buttons available!