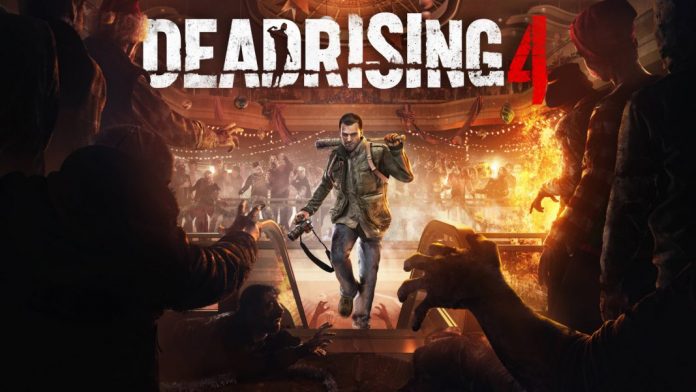 With all the focus on the big games that are just releasing or are bearing down on our wallets, it is easy to forget the games that are still coming but seem to have less focus.

If I’m honest, for me it’s been both Watchdogs 2 and Dead Rising 4. Not that they are not worthy of my attention or anything like that, it’s just that Dishonored 2 and Titanfall 2 are higher up on my list of “have to play.”

Dead Rising 3, an Xbox One and PC exclusive, was a great title and kept me busy for many an hour on the Xbox One release. So another chance to take on the hordes of the undead is greatly appreciated come Dead Rising 4.

As it is Halloween, a brand new “Combo-Ween” trailer has been released on the Xbox YouTube page. You can check out the trailer below:

One of the biggest draws of the Dead Rising series is its combo system; allowing you craft a variety of weird and wonderful weapons to take out the masses of brain munchers. Further to that, this trailer puts a big focus on the suits that returning protagonist Frank West will be able to use in the game to take out the zombies.

There’s some really cool looking suits, I especially like the Pumpkin Santa Claus, maybe a nod to Nightmare Before Christmas?

Dead Rising 4 releases on Xbox One and PC on December 6th. The game is a timed exclusive to Windows platforms; it is exclusive to Windows 10 for 90 days and Xbox One for a year. PS4 players are going to have to hold back with their desires to decapitate, maim and ridicule for a while, unless they have one of the other formats, of course!

Will you be picking up Capcom’s latest zombie slaying effort? Let us know in the comments below or on the RGM Forums.