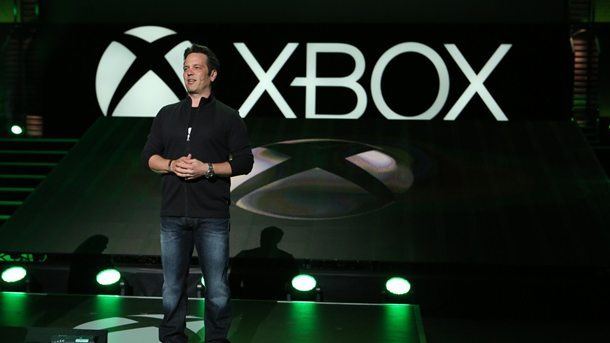 Now THAT sounds like my kind of plan! Phil Spencer, while responding to a fan’s question on whether Black Ops 2 would be made available via backwards compatibility, Spencer said:

“I like the progress on BC. We’d like to have all and work on 3P games is always a partnership with publisher.”

Although it was always implied that they’d go for a complete conversion of the 360 library, having confirmation that the head of Xbox has the same goal is certainly comforting. It does, however, seem that third-party developers will be the biggest road block to this goal though, as they’ve already proven to be somewhat stubborn in regards to their products being made available to Xbox players for free (if they already have the game).

The most stubborn of all has been Activision and its refusal to make Call of Duty backwards compatible. This is why Black Ops 2 remains at the top of the most-requested list to become BC, yet it hasn’t made that transition.

It doesn’t help that Playstation is doing their Now program where players purchase older games through a subscription service, as it represents a means for these third-party developers to potentially make more money rather than just make their games freely available to X1 players.

Still, there IS hope. Red Dead Redemption IP holders were initially hesitant to allow it to be added to the program, but after a bit of a waiting period, it too was made available.

Right now, with over 250+ BC titles available, the system has proven to be a success that keeps on developing and adding more great titles to its library. For now, we wait and see if Phil Spencer can reach his goal of every game being made available on both systems. I’m sure every gamer is hoping they succeed too.

Have you taken advantage of Xbox One’s backwards compatibility? What title do you want to see next? Let us know in the comments!