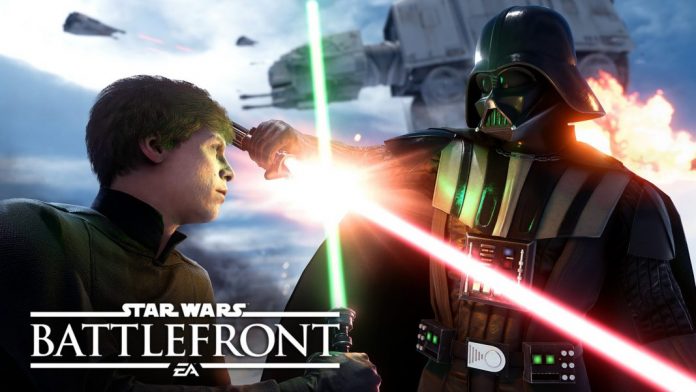 To celebrate the one year anniversary of Star Wars: Battlefront, EA will be releasing an ‘Ultimate Edition‘. The news was detailed on Gamespot originally as a rumor before quickly becoming fact after EA officially confirmed the rumor to be true on the official website.

The game will include the full game as well as all the content included with the game’s season pass, which had four DLC packs; Outer Rim, Bespin, Death Star and Rogue One: Scarif. This means that the Ultimate Edition will come with 30 maps, 14 heroes and 14 game modes, which is an awful lot of laser for your credits! 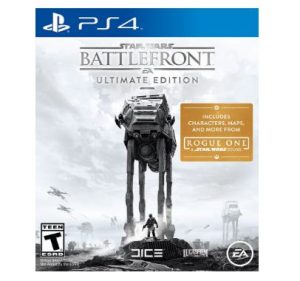 “It’s been a busy year for Star Wars™ Battlefront™, and the game has evolved a lot since launch day. We’ve worked hard to bring many new elements to the game to grow the breadth of experience, such as a new way to play offline against AI via Skirmish mode, new ways to customize your characters, and more. In the year since launch, we’ve also added free multiplayer maps to the game, granted free trial access to our expansion packs, and called on Jabba the Hutt to challenge you with Hutt Contracts for unlocking new weapons. If you are a Season Pass owner, we’ve expanded your galaxy with the Outer Rim, Bespin, and Death Star expansion packs. It’s been a busy year, but there’s still more to come.”

I’m curious as to what this “more to come” is and as we all know, you can never have too much Star Wars…unless it’s some ill-advised prequels.

An official date for Star Wars: Battlefront – Ultimate Edition has yet to be set, however we do know that it will be with us in November of this year.

Will you be picking up the Ultimate Edition? Were you like me, waiting for the game to come to EA Access, which is heavily rumored to be happening before the end of the year? Let us know in the comments below or on the RGM Forums.