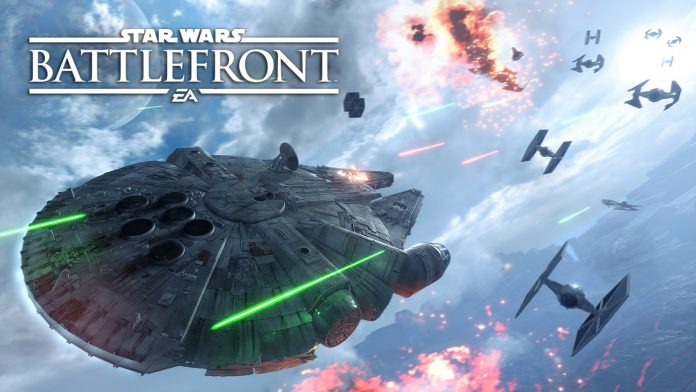 Just in time for the holidays, EA is making one last push for Star Wars: Battlefront, but this time with the whole package for any of its fans that have still yet to jump in or for those looking to upgrade.

According to our sources on Reddit the Star Wars Battlefront: Ultimate Edition will contain all of the games DLC for its holiday release to tie into the upcoming motion picture Rogue One.

Originally, the game maps numbered at about 15 split between the original four planets but now with all the DLC this number nearly doubles the map count bringing it to 30. A few new game modes will also be available from Extraction, to Sabotage, and Battlestation each adding their own flair and taste to the Star Wars Battlefront universe.

The Ultimate Edition will also come with a plethora of new equipment such as guns, passives, items, and additional customization tools to make your character unique. With the new items comes a new customization option as well, with more skins for all characters and to top it all off the Ultimate Edition will add 11 new heroes to the mix with 2 new vehicle heroes as well.

This will be the last set of DLC for the game as EA and DICE will now start pushing focus to Star Wars Battlefront 2 after the holidays.

Will you be picking up the Ultimate Edition? Have you been loving Star Wars Battlefront? Or is it too different from the originals? Are you excited for all the promises the sequel has? Let us know in the comments below, on the RGM Forums, or over on our Twitter.