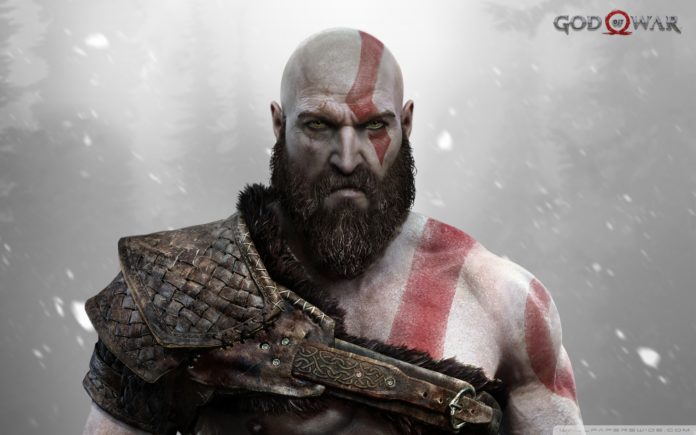 God of War was announced earlier this year at Sony’s E3 conference to quite a bit of applaud. The game again appears to star Kratos, the titular God of War but in a completely different setting, with Norse Mythology shaping the setting. Despite the impressive visuals, the stage demo shown seemed fairly scripted and there was some concern that we could be waiting a long time before actually playing the full game. Now, it appears that isn’t quite the case. The director of the game, Cory Barlog, has taken to Twitter and made some fairly informative statements.

ha. no…there is a whole game here. Just finished first full play through with the leads. very exciting milestone for us!

If the game is fully playable as he claims, then development has to be at the very minimum well into full swing. Even without an official release date, this hopefully means we won’t be waiting too long before getting control of Kratos ourselves. He made one other interesting comment which bodes well for the game’s longevity:

Granted it’s literally just a simple “no”, but if he is putting that out there, then he must have some level of confidence in the amount of time players will be spending in the Norse wilderness. Hopefully we’ll get more meaty details in the months to come.