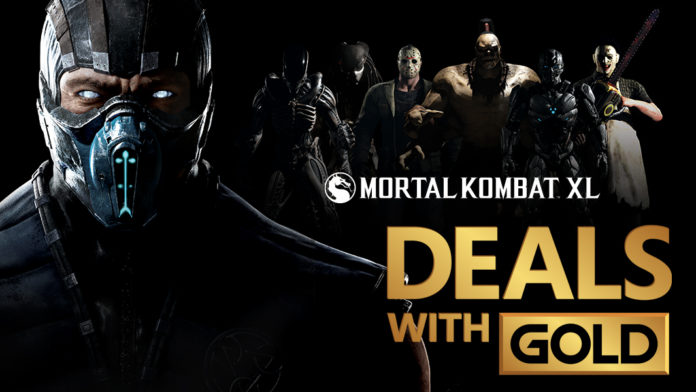 Hey gamers! It’s a new week and that means this week’s Deals with Gold and Spotlight Sale titles for the week of December 12th have been announced. The usual rules apply wherein Xbox Live Gold Members can save up to 75% off games and DLC for Xbox One and Xbox 360.

This week’s RGM Recommendation is Mortal Kombat XL which is 50% off this week and is indeed a great bargain at $20 for this awesome fighting game.