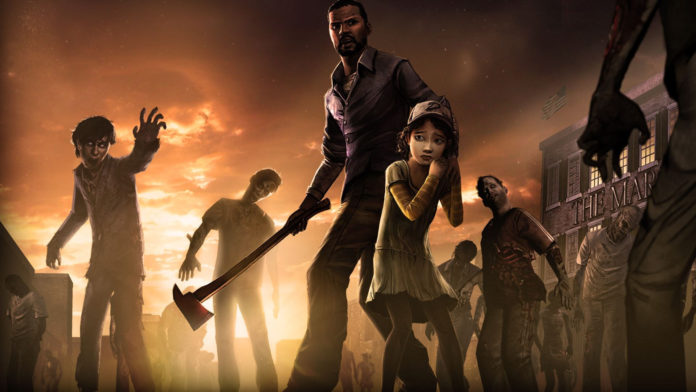 We make choices every day. What we eat, where we go, the things we choose to handle in our daily lives and the things we leave for another day. It’s time we talked about the choices available to us in different genres of video games. Choices are a part of gaming. In a roleplaying game, we might have to choose who we save from the villain’s clutches. Often, there are different factions to ally with and a choice must be made as to which one will be helped and which one will be wiped out. These are choices the majority of gamers are familiar with in some shape or form. However, it’s the subtler choices we take that more accurately define how we play and are in reality a far more meaningful fabric in the cloth that games are cut from.

Let’s take the first installment of the Crysis series as an example. As a first-person shooter originally built for PCs only, it is widely famous for the intense level of hardware it took to render the highest graphical settings available. Yet that is by far not the most impressive part of its design. The early levels of Crysis drop you into a jungle with a nanosuit and the guns you are carrying. That’s it. You, the player, have to figure out how you will take down (or not bother with) enemy checkpoints, reinforced garrisons and the like. Mow the enemy soldiers down with machine guns or cloak and strangle them one by one, the end result will be the same. However, depending on the type of player you are and the choices you made in order to get through each mission, you will have a completely different experience and impression of the game than anyone else. 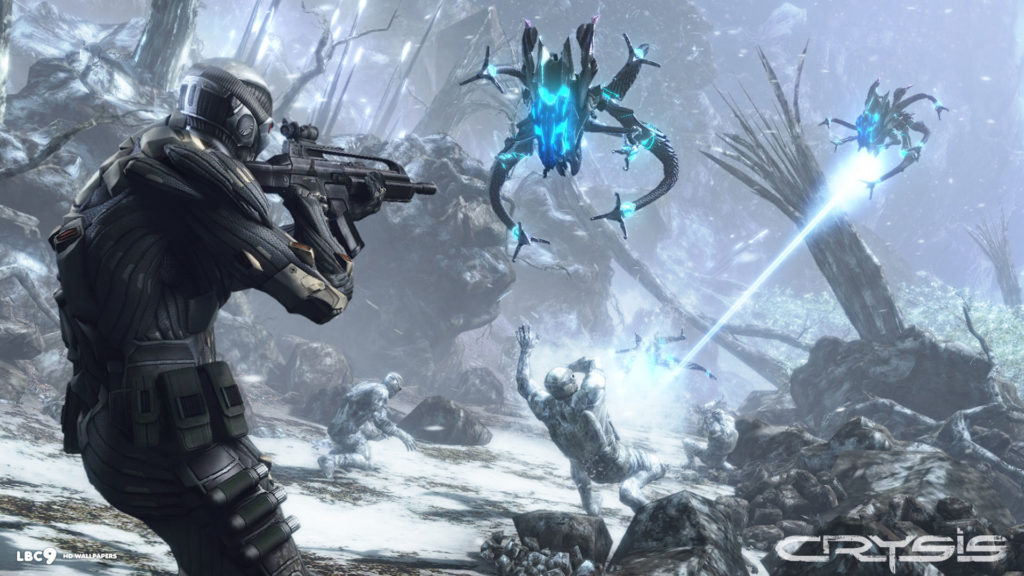 Another excellent example is Dishonored. Dishonored uses an intriguing system to gauge your actions, referred to as chaos. Maybe you want to excommunicate a perverted religious official so he suffers for the atrocities he has committed, or simply leave him peppered with crossbow bolts. Either is perfectly ok and handled entirely though the choices you make as to how you play. Chaos measures the overall level of destruction wreaked during a mission but it is by no means absolute. Kill a dozen guards and throw your assassination target from a balcony, for as long as you were not spotted and civilians weren’t harmed you will by no means have a “High Chaos” ending. The game outright tells you the various stats pertaining to how stealthy you were in a mission, how many people you killed and whether or not you are plunging the city of Dunwall into chaos. The decisions you make are not found primarily in dialogue options but through your actions in the expansive gameplay available. 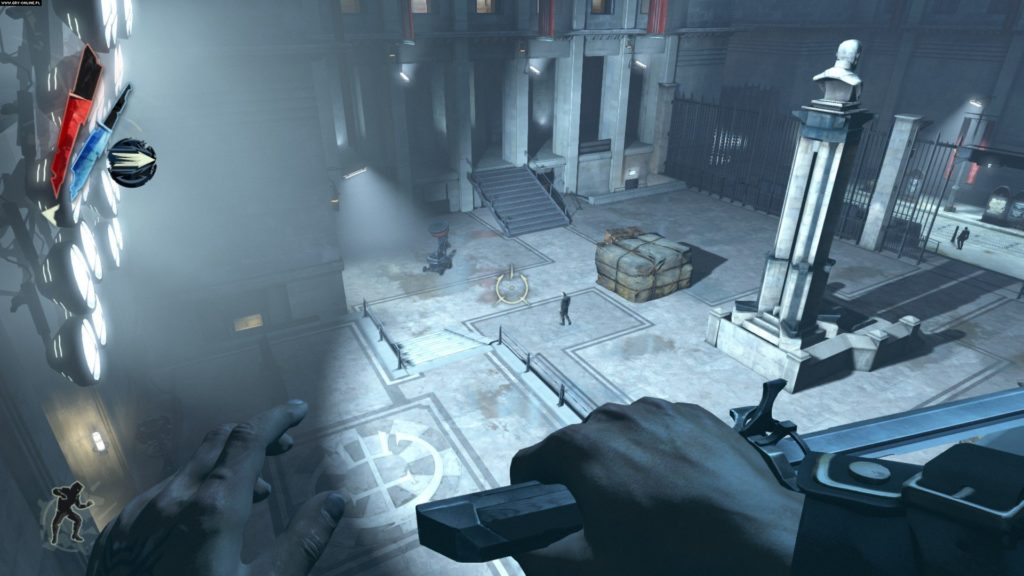 These are the types of decisions that matter in evolving how we play games. Rather than simply selecting a dialogue option and watching different cinematics unfold, players can feel a connection as something they themselves did has direct consequence, for better or worse. This allows for a direct connection that simply isn’t possible when choices are handled in cinematics or dialogue trees.

Let’s contrast this with the decisions available in a popular game that was praised for adapting to the player’s choices, Telltale’s The Walking Dead (Major spoiler warning). At the end of Episode 1, Season 1, the player, controlling Lee, is prompted to save either Carley or Doug, as they are both trapped and about to be eaten by walkers. Whoever you save will remain with you on the journey. Alright, not too bad. What’s the problem? The problem is, when you reach Episode 3, whoever you saved is still doomed. Doug or Carley will be shot during an argument that breaks out among the group. Ultimately, your choice only matters for a fleeting time and has no lasting impact. It’s the same near the end of the first season. Lee will become bitten and if you choose to amputate his arm, you change nothing. He’ll still die, except some of the cutscenes are modified due to the missing arm. These choices don’t provide the player with a meaningful difference. Now, what’s the difference between this and Crysis? After all, Crysis has only one ending, with no changes whatsoever. The difference is that you, as the player, are allowed to explore the open world and solve your objectives as you see fit. Those differences stay with you because instead of railroaded cinematics, you are allowed the total freedom of playing as you see fit. To a certain point, anyways. Bear in mind I pointed to the earlier missions for my example.

Now, I’m definitely not saying The Walking Dead is a bad game. The voice acting is fantastic and players will definitely feel an emotional connection to the characters encountered. Dialogue trees and decisions resolved through cinematics definitely have their place and won’t be going anywhere anytime soon. Even The Witcher 3: Wild Hunt (a personal favorite of mine) relies heavily on exhaustive dialogue-based decisions. That said, I truly feel games need to be taking a direction that provides players with meaningful choices through their gameplay.

In my opinion, more design should be focused on allowing the player freedom in their actions. In giving the player direct control of the outcome through how they play, you elevate choices to a place where they aren’t pondered but naturally come as a result of what really matters in gaming; how we choose to play.