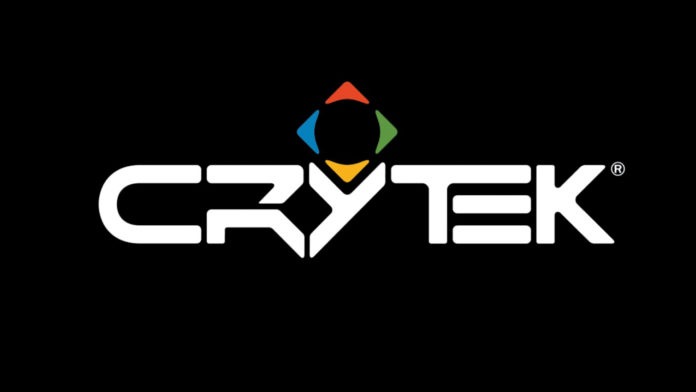 Crytek is a well-known name, being responsible for the creation of Far Cry and Crysis, not to mention the resource-intensive, visually stunning CryEngine. Crytek has also had a very rough time recently. Crytek USA and Crytek UK scaled down in 2014, after it became apparent that reports of missing wages were in fact true. On December 20, 2016, Crytek announced the closure of five remaining internal studios: Crytek Black Sea, Crytek Budapest, Crytek Istanbul, Crytek Seoul and Crytek Shanghai. However, Crytek Black Sea has reemerged as Black Sea Games, its own independent game development studio. 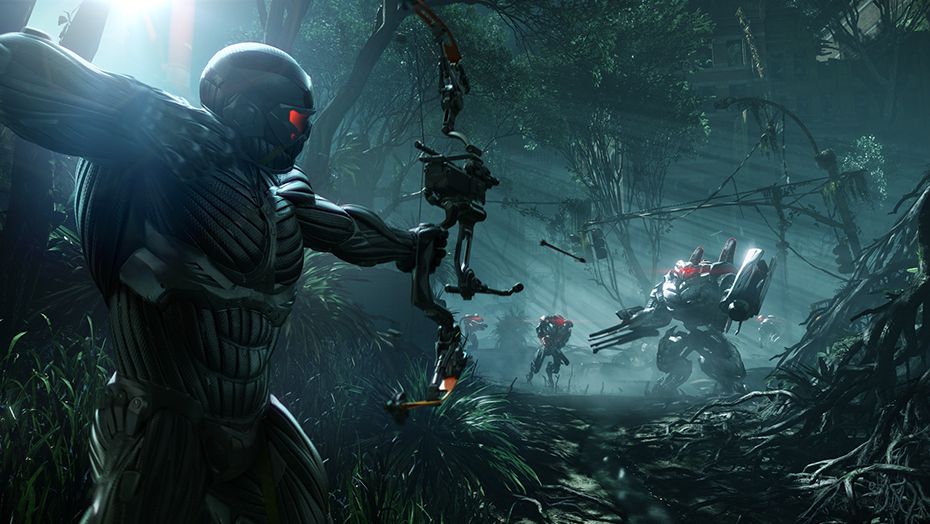 Vesselin Handjiev is serving as Managing Director, while Michael Peykov is the Technical Director. Both are veterans of the industry, having been working in game development since the 1990s. While they do not have any current studio projects listed, they do have a link for people to subscribe in order to receive information on any new developments. They are also accepting applications for jobs, though there are not many details given as to what skills in particular are being looked for. Hopefully this is a sign of great things to come, and I pray that the remainder of the Crytek employees affected by the closures find new jobs soon.