Some new games being developed by Capcom may have just been leaked. According to BGAtemp.net, Capcom is working on the following three games that have yet to be formally announced. Please note, this is technically still rumor.

The first leaked game is called Knight of Aegis. Here’s the description given:

1974, New York City. You are recruited into the Order of Aegis, an elite brotherhood of Mystic Knights sworn to protect and keep the peace between the mortal and supernatural realms.
When a powerful evil stirs in the darkness, you must master the ancient powers of the past in order to save humanity’s future.

An Action Shooter with Elemental Magic Mastery
-Unlock an arsenal of modern weaponry and elemental spells. Become a master of the elements to defeat the most powerful creatures in the city.

A Detailed and Intriguing Campaign
-Uncover a powerful evil that is brewing in the darkness as you explore a rich narrative-driven world. Investigate crime scenes to piece together a case and bring the orchestrators to justice.

Guns & Magic Combat System
Dual-wield elemental magic and modern guns and combine them to create a wide variety of powers to destroy your enemies, protect yourself from danger, and turn the enviroment to your advantage.

Classical Supernatural Creatures
-Battle renowned supernatural creatures like Werewolves, Angels, Goblins, and Demons. Identify their weaknesses to take them down, and prepare yourself to fight gargantuan monsters in your quest to vanquish evil from the world. 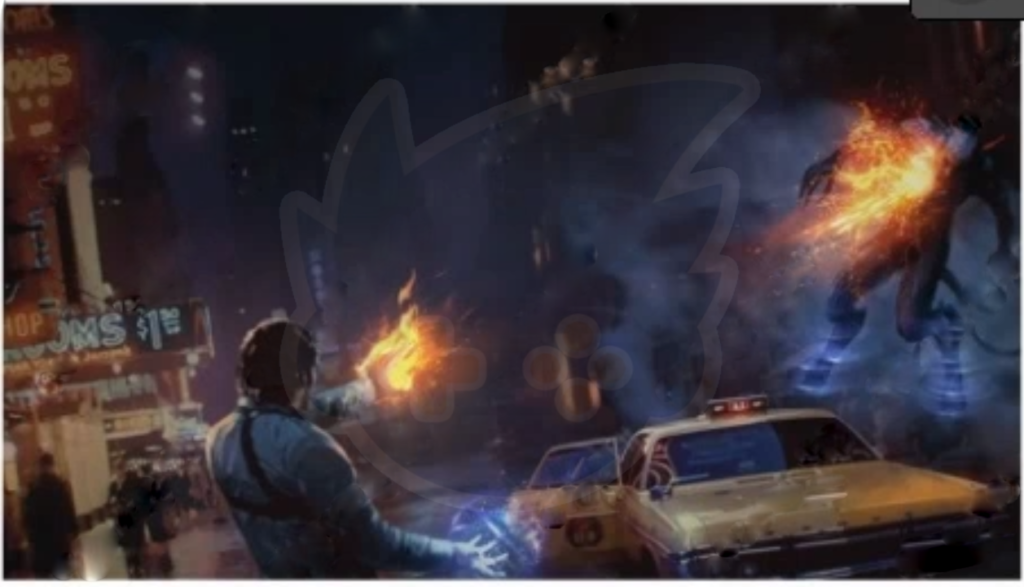 The next game is called Broken Horizon:

Two centuries after they were abandoned on the planet of Eden, a group of colonists continue to fight for survival.
Team up in 4 player co-op Mech Suit gameplay and battle the planet’s hostile environments, human raiders and ever increasing alien threat to control the planet’s life-force, T-Eng.

An Action Shooter with Unique Mech Customization
-Upgrade your mech and make it your own by using scrap from defeated enemies and organic parts from defeated alien monsters.

Four Mech Pilots Always Working Together
-Tackle every mission with all four pilots and do everything in your power to protect your outpost from greedy raiders and power-hungry alien creatures. You can invite up to three friends to join the action at any time.

Fast-Paced Mech combat
-Pilot your own powerful and agile mech into battle with enormous alien monsters. You must leave your suit to repair and upgrade it, but you become more vulnerable to every threat. Collect T-Eng to power your suit weapons or risk your suit being temporarily disabled. 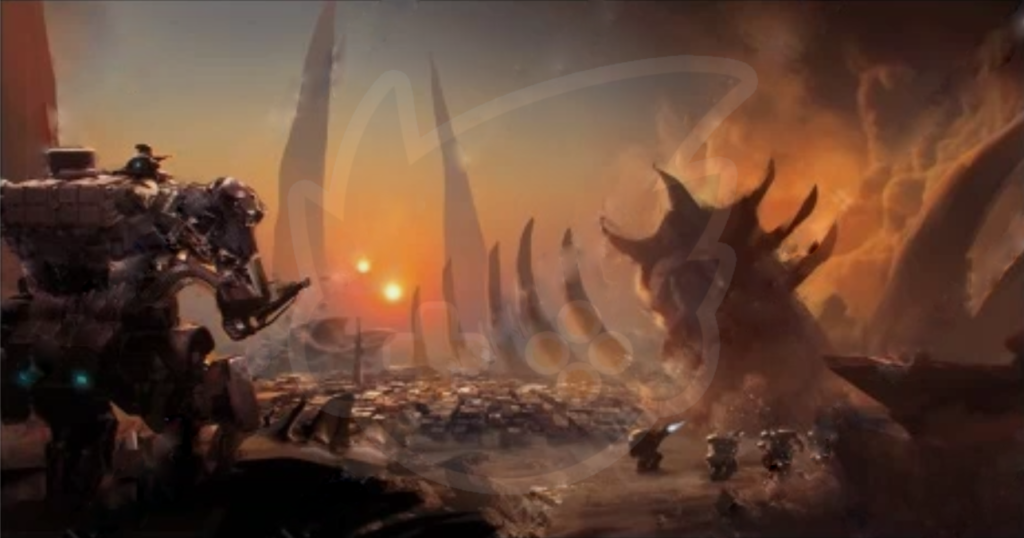 A Renegade Crew aboard a small Spacecraft, the Lost Star, is travelling at the Edge of the Galaxy, salvaging anything of value. When they come across an Ancient Map, the crew is unwillingy thrust into the ultimate battle between good and evil.

A Diverse Crew of Specialists
-Every member of the crew has unique abilities they bring to the battlefield; working together, they can overcome any challenge. 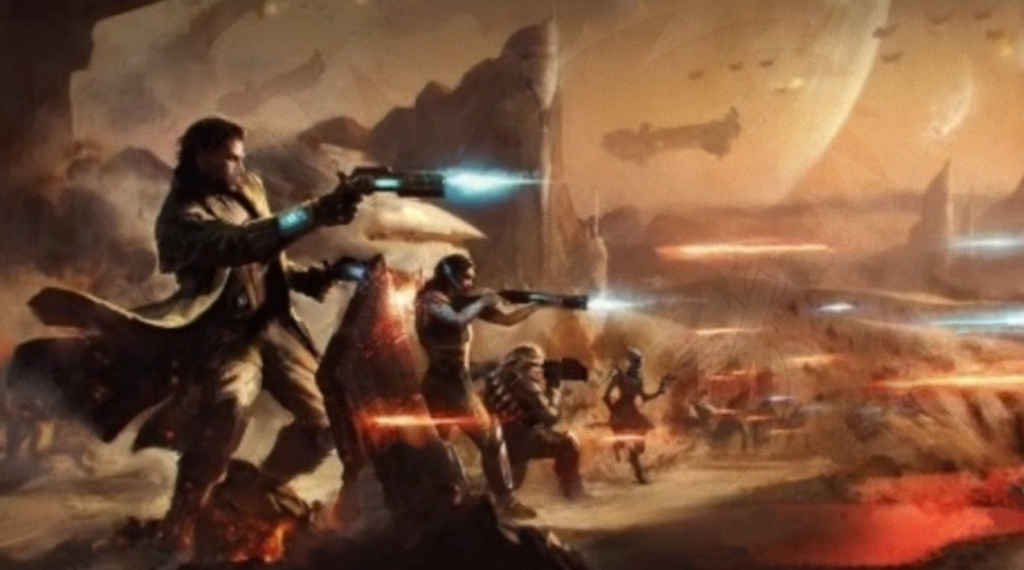 Wow. What an incredible list. If these are real, Capcom has some potentially phenomenal titles in the works. These cover a variety of genres and settings, so there’s plenty that’ll appeal to different kinds of gamers. However, it does make me wonder about the status of another previously announced Capcom title, referring of course to Deep Down. It was announced in 2013 by Capcom as a PlayStation 4 exclusive, with a design evocative of a hybrid between Dungeons and Dragons and Dark Souls. Yet we still haven’t heard anything new about it in quite a bit of time. Does this mean it’s been cancelled? I hope not. Regardless, I hope we get more info on Deep Down and all these leaked games fairly soon.