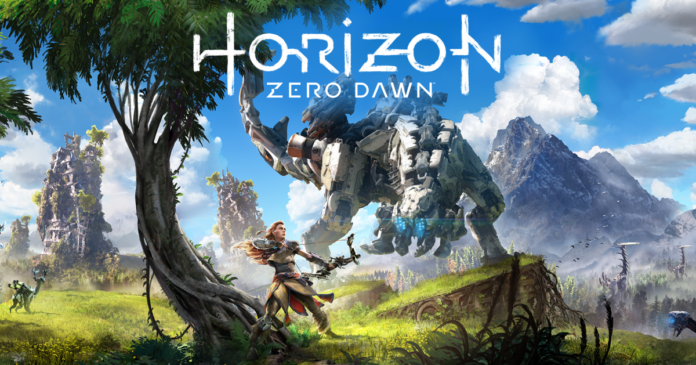 We’re almost at the end of February! After a few weeks of some really good game releases, we are approaching a busy period. As we leave February behind and enter March, there’s some great notable game releases things on the Horizon…

Because the Nintendo Switch is launching this week, there’s a separate article for the launch releases that you can go to right here. Otherwise, all the notable releases for every other platform can be found right here. So without further ado, let’s get into it.

There’s a lot of great notable game releases this week. The main 2 clearly being Horizon Zero Dawn on PlayStation 4 and The Legend of Zelda: Breath of the Wild on the Switch and Wii U.

What are you most looking forward to playing that is out this week? What about the Nintendo Switch releases? Let us know in the comments below, the RGM Forums or on Twitter. If you like what you’ve read then feel free to share this article on Facebook, Twitter, Google+, Pintrest or Reddit using the buttons available!