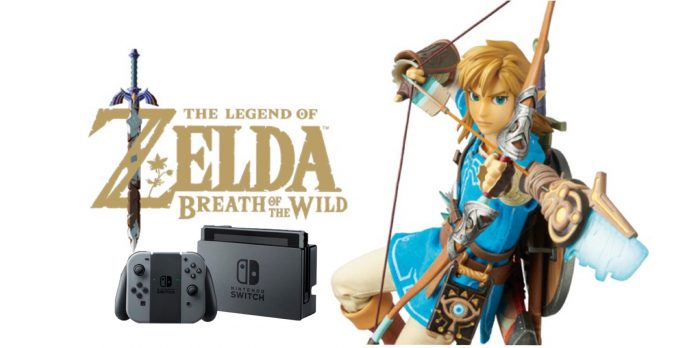 There’s just under a week to go before the Nintendo Switch is released. Let that sink in for just a moment. That’s right, by this time next week people around the world will be enjoying the latest delights from Nintendo. To go hand-in-hand with the usual “Notable Game Releases” article, here are the trailers or images for all of the launch titles for the Nintendo Switch. Enjoy. It probably goes without saying but all games here will be out on March 3. 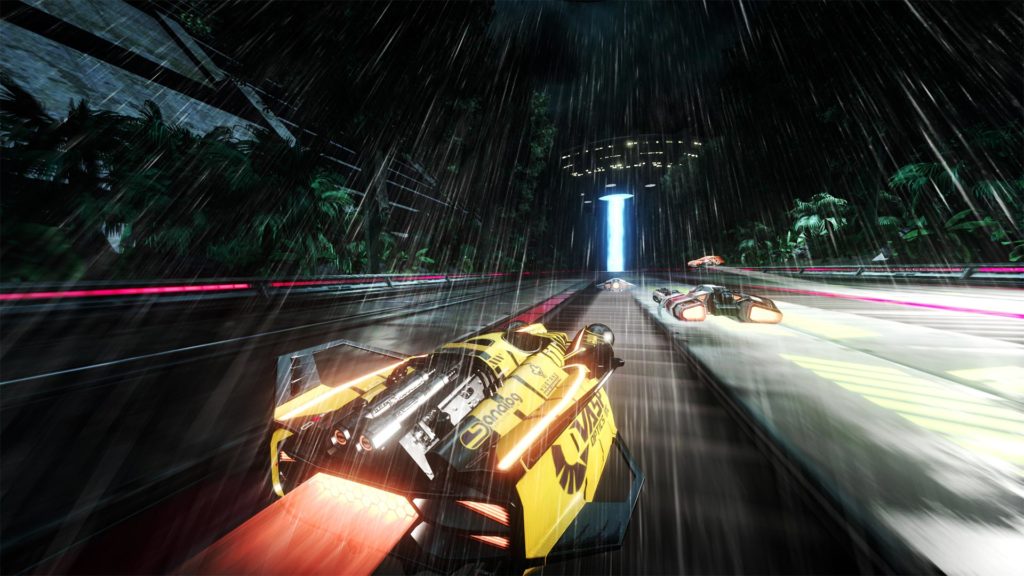 The Legend of Zelda: Breath of the Wild

There’s a raft of great games coming out at launch for the Nintendo Switch. The Legend of Zelda: Breath of the Wild is undoubtedly the main event of the games due for release with some older games like World of Goo or Human Resource Machine sure to take up gamers time as well.

But don’t forget, if you haven’t pre-ordered the Switch or are still saving, there is another possible way! Go to our official contests page on Real Game Media for your chance to win a Nintendo Switch with The Legend of Zelda: Breath of the Wild. The contest closes on March 31 so you have just over a month to enter!

What do you think of the launch titles for the Switch? Do you think The Legend of Zelda: Breath of the Wild will live up to expectations? Let us know in the comments below, the RGM Forums or on Twitter. If you like what you’ve read then feel free to share this article on Facebook, Twitter, Google+, Pintrest or Reddit using the buttons available!