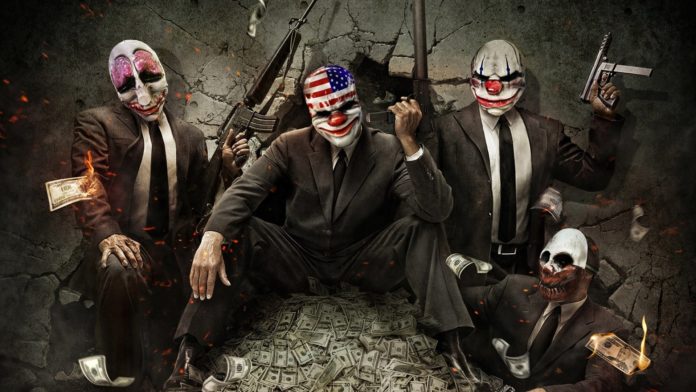 Starbreeze Studios released its end of the year report and in a little surprise Payday 3 has begun production.

The report gives a great look into the financials of a video game studio and the success of the Payday franchise for Starbreeze. The studio has recently been in the news for publishing Psychonauts 2 but, it is clear through the report that 2016 was also filled with plenty of new business. 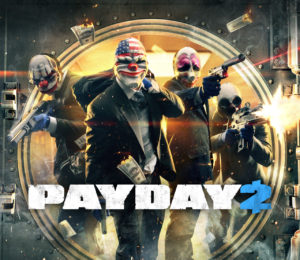 Payday has been a monumental franchise for Starbreeze. Each game has gone on to sell millions of copies and come out to mostly positive reviews. Starbreeze released this statement in regards to the announcement of Payday 3:

“It is with great satisfaction that we also can announce that Payday 3 production is officially initiated and at a full design stage. I’d like to especially clarify, that this project will enjoy as much time as we deem needed. It will be done when it’s done. This is our single most important brand today and the cornerstone of our business and we will treat it accordingly. Updates in the near future might be scares and far between. You simply don’t rush Payday 3.”

It seems that even with the announcement the next installment in the Payday series won’t be coming anytime soon but, we can have faith Starbreeze will deliver their best.

When do you think Payday 3 will release? Do you enjoy the Payday franchise? Let us know in the comments below, the RGM Forums or on Twitter.