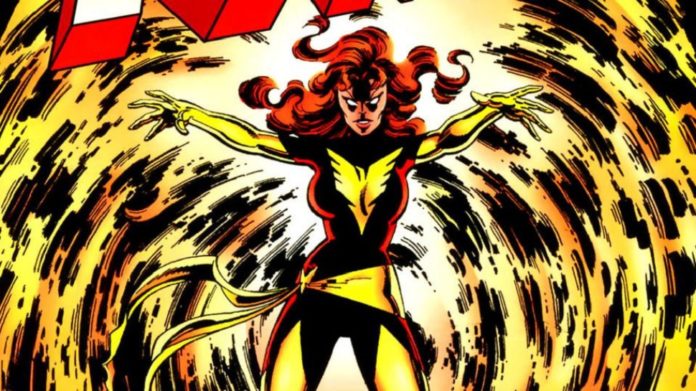 The rumors of Dark Phoenix having a return on the big screen gain even more traction after today’s news.

In a report from ScreenRant, the synopsis, working title, and production date for the latest film in Fox’s X-Men franchise have been revealed.

The working title X-Men Supernova, will start production on June 15th in Montreal. The rumored plot synopsis looks to grow the franchise into its more galactic adventures, which is in line to a more faithful Dark Phoenix comic adaption then made in X-Men The Last Stand:

“Gathered together by Professor Charles Xavier to protect a world that fears and hates them, the X-Men had fought many battles, been on adventures that spanned galaxies, grappled enemies of limitless might, but none of this could prepare them for the most shocking struggle they would ever face. One of their own members, Jean Grey, has gained power beyond all comprehension, and that power has corrupted her absolutely! Now they must decide if the life of the woman they cherish is worth the existence of the entire universe!”

Jean Grey was already seen to have the Phoenix Force fighting to come out in X-Men: Apocalypse so the stage is set to have her become the main antagonist. It is unclear however when the movie will take place time period wise. 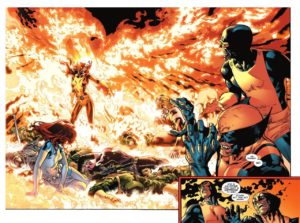 There are few things more jumbled than the X-Men franchise timeline, especially after Days of Future Past re-wrote its own movie history. The X-Men have so far tackled the 60’s, 70’s, and 80’s, to varying degrees of success, as the universe ties in specific historical themes to bolster the movie’s plot. If that is the case for Supernova, it will be curious to see not only what era the mutants tackle but what significant event the movie is built upon, or if they take the focus away from history as with Apocalypse and focus more on the villain.

Many rumors of the series reboot stars wanting out of the X-Men universe have circulated since Days of Future Past, but no cast has been confirmed for the film as of yet.

Fox’s X-Men universe movies have experienced as much critical turmoil as they have success. For every X-Men 1 & 2, there is a Wolverine Origins & Apocalypse, but Deadpool and the upcoming Logan have the series on a rise again.

Whether X-Men Supernova will not only be a faithful adaptation of the Dark Phoenix saga, or if it will be any good, will be a monumental stepping stone for Fox. If the movie succeeds then the pressure to throw out the X-Men team movies and focus on spin-off titles will be held at bay for a little longer.

Do you want to see another X-Men movie with the current cast? Do you think the Dark Phoenix saga can be properly adapted for the big screen? Let us know in the comments below, the RGM Forums or on Twitter.