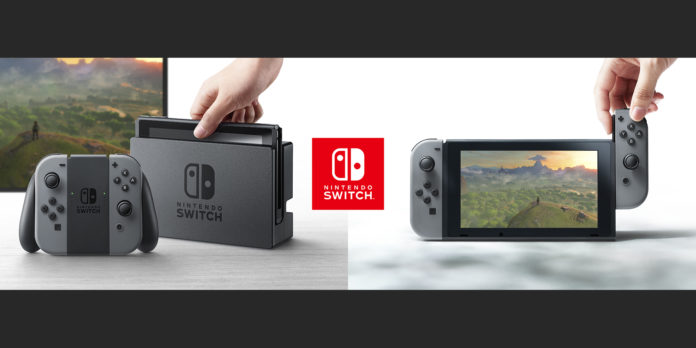 Likely in an effort to make necessary alterations and redesigns, Nintendo has pulled the Nintendo Switch’s dock from their official online stores. One of the more criticized components of the system, the docking station allows the system to transfer from TV to handheld, but feels like a somewhat cheap aspect of the overall package. Multiple reviews have complained about how the dock could potentially scratch the Switch’s screen, leading to many purchasing screen protectors. Another issue involves the handheld Switch feeling loose in the docking station, making gamers fear that it’ll fall out. Out of all the complaints regarding the Switch’s physical design, the dock is the most problematic (but also fixable) component.

Since the station is primarily for transferring between the Switch’s two gameplay modes, the physical design shouldn’t be too problematic. The current design works in a functional sense, but many gamers still have issues with it. Nintendo hasn’t commented on why the dock’s not on the online stores, but the criticized design’s a likely deciding factor. Look for Nintendo to be making some changes so that players feel their Switch is safe while in TV mode.

We’ll keep you updated on the Nintendo Switch and any possible changes in the system’s future. Here’s hoping that more 3rd party games get announced and help bring even more players to the Switch. Fingers crossed for an actual “Click” sound for the new docking station to complete the package.

Have you picked up a Nintendo Switch? Have you enjoyed your experience or have you had problems? Which Switch exclusive is the most exciting? Let us know in the comments below!