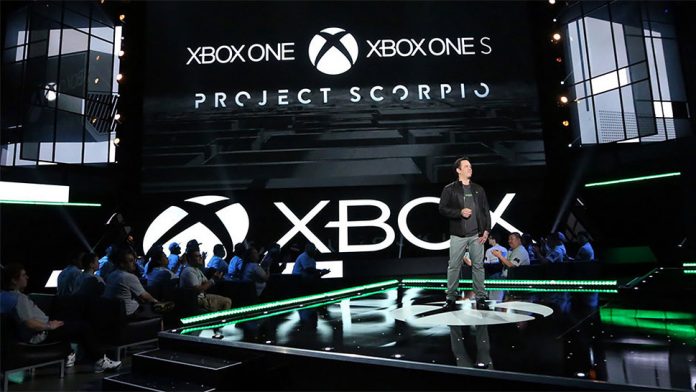 For those Xbox One streamers out there, it seems like the Scorpio may become your best friend. Thanks to a report from Windows Central, we now know that the Scorpio will have an internal PSU and 4K DVR.

The PSU is a carry-over from the Xbox One S and isn’t a particularly surprising addition. This way, Xbox One can avoid that “brick” labeling and remain reasonably sized and transportable.

The big news here is the 4K internal DVR, which promises to far surpass the current quality of Xbox One recordings (720p, 30 FPS). With the Scorpio system, players will be able to record in 4K resolution at 60 FPS. This not only means beautiful captures, but a lower need for expensive capture cards as well. 4K capabilities will also be a part of Netflix streaming, allowing your binge-fests to be as visually-appealing as possible. Although people question the “truly 4K” statements regarding the Scorpio, it seems that Microsoft is committed to meeting gamer expectations.

If you haven’t seen the Xbox Scorpio reveal video, then you can check it out here:

What do you think about this news? Will you be taking advantage of the Scorpio’s advanced DVR? Let us know in the comments below!