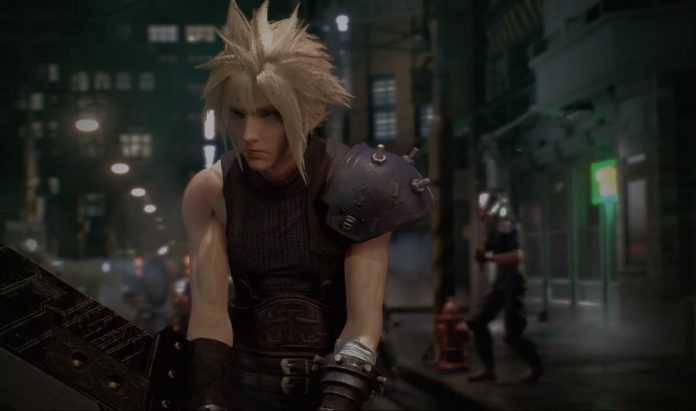 Oh boy, it seems like Square Enix hasn’t learned its lesson when it comes to procrastinating their major projects. You’d think Final Fantasy XV‘s decade-long development cycle would’ve been cumbersome enough for SE, but it seems they’re not stopping yet. During a Square Enix financial briefing, the company’s CEO Yosuke Matsuda had some news on upcoming projects. He stated that the Final Fantasy VII Remake and Kingdom Hearts 3 will be released “in the next three years or so.”

Although it was unlikely fans would see the FFVII Remake anytime soon, it’s disappointing that both projects haven’t made much progress. Considering how long it’s been since a full-on Kingdom Hearts game, it must be deflating for series fans to learn just how behind schedule the game is. Along with that, it seems like Final Fantasy VII‘s unveiling at E3 2015 was largely premature. Due to their excitement in promoting the project, they’ve forced fans to feel the inevitably long wait for the project. If they didn’t announce it so early, then they could’ve avoided this backlash. Square has to learn their lesson.

Hopefully Square Enix makes these projects priorities so that they don’t continue these never-ending wait times. If Square Enix wishes to avoid further fan backlash, it’s better to have these games done sooner rather than later. If they don’t, then all SE products will be known more for their delays and less for the games themselves.

You can check out the 2015 PSX trailer for FFVII down below:

What do you think about this? Does Square Enix need to change how they market their games? Who is the problem here, Square Enix or the developers? Should a company wait until their game is near completion before promoting it? Let us know in the comments below!