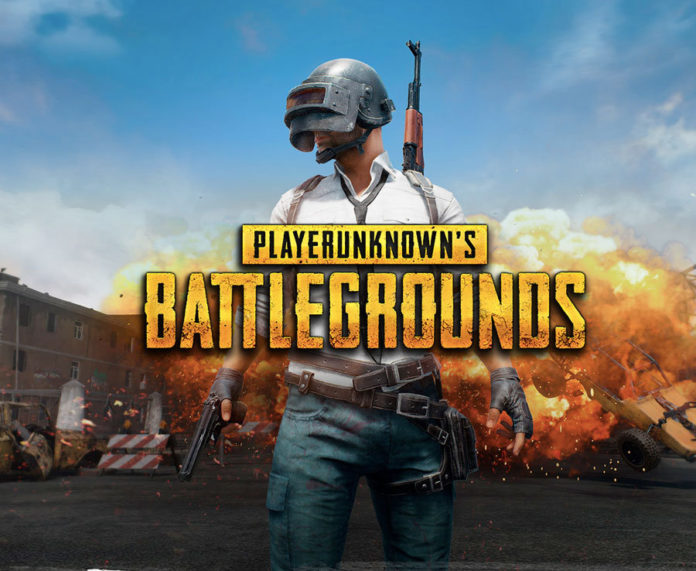 A battle to the death, to become the lone survivor out of 100 people on an 8km x 8km deserted island, to hunt down weapons and supplies with limited ammo and resistance to damage. It’s more than just a game, it’s Battle Royale. Welcome to PlayerUnknown’s Battlegrounds.

Well that sets the tone nicely I think. Currently in Early Access, PlayerUnknown’s Battlegrounds gives you one life against 99 other people who all want the same thing – to win. 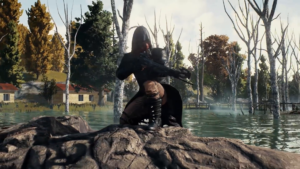 Built on the Unreal Engine 4, unfortunately PlayerUnknown’s Battlegrounds is currently only available on PC however, that looks to be changing, potentially by the end of this year.

Creative Director at Bluehole Studios, Brendan “PlayerUnknown” Greene, stated in an interview that:

“We have a team working already on looking to port it to at least the Xbox One,” and that “We’re looking at both consoles of course, but we have no time frame for both.” 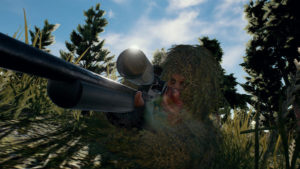 With plans to release the full version of the game within the “next 5 months or so” and Greene stating that “Ports to consoles isn’t that hard,” we could potentially see PlayerUnknown’s Battlegrounds on at least Xbox One by as early as the end of 2017 (fingers crossed).

In the meantime, check out the trailer below. If you’d like to join Early Access for $29.99 USD head over and check out the details on Steam.

PLAYERUNKNOWN’S BATTLEGROUNDS is a last-man-standing shooter being developed with community feedback. Starting with nothing, players must fight to locate weapons and supplies in a battle to be the lone survivor. This realistic, high tension game is set on a massive 8×8 km island with a level of detail that showcases Unreal Engine 4’s capabilities.

Not Just a Game. This is BATTLE ROYALE