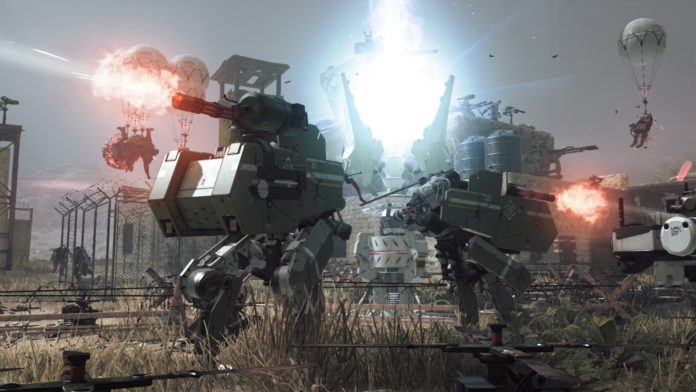 Metal Gear Survive the new title from Konami, following the exodus of long serving/suffering creator of the series, Hideo Kojima, has been delayed.

The game is now eyeing up a release in “early 2018” according to a Konami spokesperson speaking with Polygon at E3. Konami are reportedly giving the development team more time to add some polish to the game.

Metal Gear Survive is set to take place immediately after the events of Metal Gear Solid V: Ground Zeroes. Survive is set in an alternative timeline . In this universe players will have to fight off zombie-like creatures using weapons and a variety of other tactics. There will be both a single player mode and a cooperative multiplayer mode.

You can check out the Metal Gear Survive reveal trailer below if you need to remember what it’s all about:

There’s also quite a substantial gameplay video too:

Metal Gear Survive is due for release on Xbox One, PC and PS4 in 2018.

How are you feeling about Metal Gear Survive? Despite what went on with Kojima are you still looking forward to this? Let us know in the comments below or over on our Twitter page.