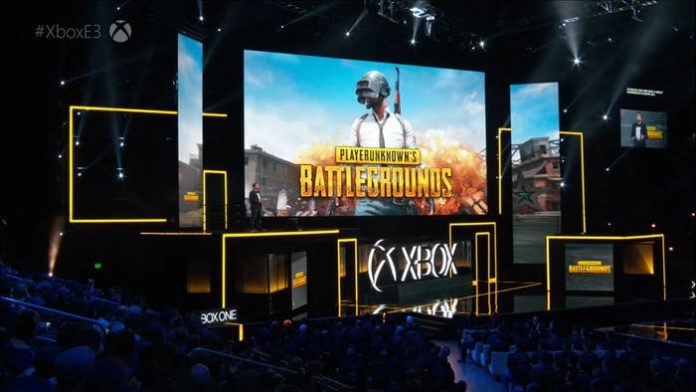 PLAYERUNKNOWN’S BATTLEGROUNDS, the popular multiplayer battle royale experience, is making the leap from the PC to Xbox One as a console launch exclusive. Those of you in the Xbox One Game Preview Program will be able to get into the skirmish later this year.

PLAYERUNKNOWN’S BATTLEGROUNDS will launch in 2018 on Xbox One, Xbox One S, and Xbox One X.

“Microsoft’s Game Preview program allows us to get feedback directly from players, something that has been crucial to our success on Steam Early Access,” stated Chang Han Kim, VP and Executive Producer at Bluehole, Inc. “Furthermore, Xbox Live’s solid multiplayer capabilities will enable us to deliver the most complete Battle Royale experience to players worldwide.”

“We’re super excited to welcome PLAYERUNKNOWN’S BATTLEGROUNDS to the Xbox One Game Preview Program!” said Chris Charla, Director of [email protected], Microsoft.  “Since its launch on PC earlier this year, we’ve been enthusiastic players and it’s been awesome to see its meteoric rise to popularity! We’re eager to collaborate with the team at Bluehole to bring PUBG to the Xbox One community, especially with console launch exclusivity.”

Also, please check out all of our E3 coverage in one easy location here.