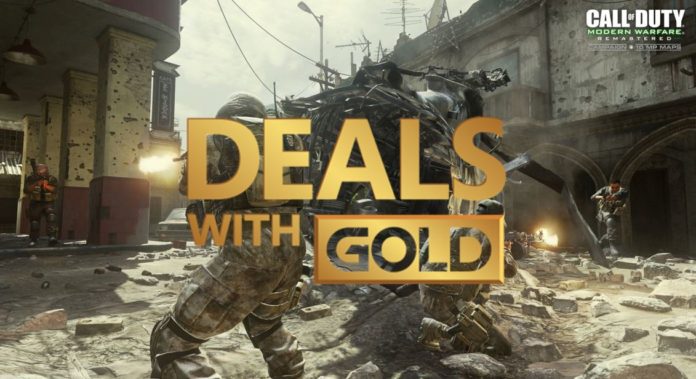 This week’s Deals with Gold has Modern Warfare value with the variety map pack for the remaster on sale for 35% off.

After receiving a standalone release date for the Xbox One of 27 July, those who didn’t pick up the DLC back in the day can save a few coins and be ready for battle before the re-release goes live.

Additonally, don’t forget to check out August’s Games with Gold.

Here are the rest of this week’s Deals with Gold and Spotlight sales: