As we say goodbye to July, we’ve got the newest Games with Gold, provided by Major Nelson. August’s Games with Gold certainly have variety, with a shooter, some indies and an action game I think gamers will be very happy with.

Here’s the full list of August’s Games with Gold: 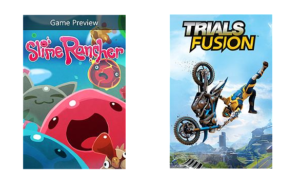 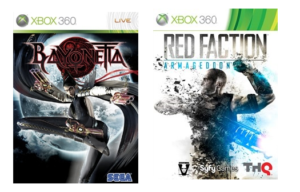 For those who opt to install all games during August, that’s a total of $89.96 worth of free games. Make sure you don’t forget to download July’s games before the month is over.