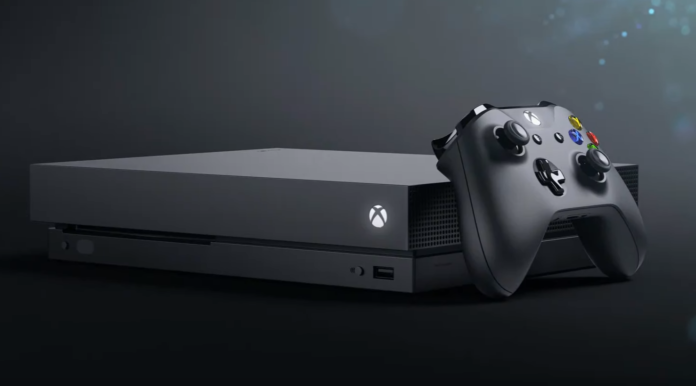 With nearly 5000 votes on the Xbox User Voice site, Xbox Game Gifting may be on its way soon.

Yesterday, Mike Ybarra (Xbox Corporate VP) responded to a Twitter user who asked about the prospect of gifting games.

Currently, there are a couple ways of facilictating “gifting”. You can either add someone to your Microsoft Family and gift them money to buy a game, or simply PayPal or e-transfer money to them. However, some people aren’t comfortable with sending money online and would rather have the ability to gift a game to anyone on your friends list as you can on Steam.

Is this a feature you’d like to see Xbox implement in the near future? Let us know in the comments below and be sure to provide your feedback and vote for your favorite ideas at xbox.uservoice.com