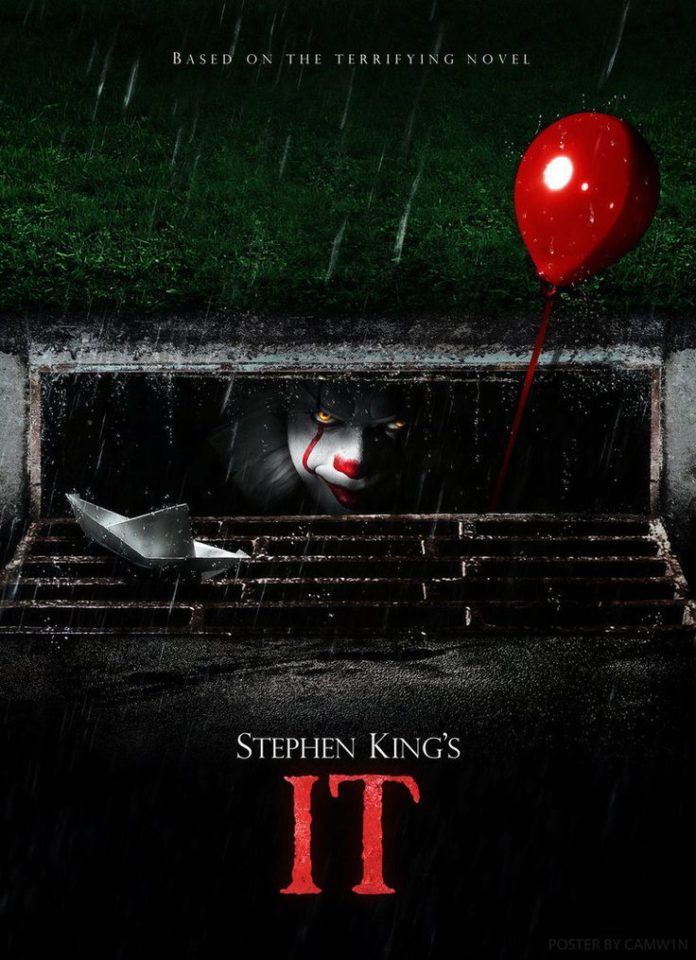 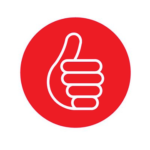 This is going to be a simple IT Movie Review – IT is an entertaining, scary, and touching horror flick. You should watch it. Other than that, there are a few things you may want to know, depending on your knowledge of the source material and your love of the earlier TV mini-series.

The film is good, really good. It will make you laugh, though there are times when I question whether the laughs were intentional. It will bring tears to your eyes. The story builds steadily and the kids seem to have genuine chemistry. The most important thing however is whether or not IT will scare you. It will.

The modern take on horror films seems to be mixing loud and semi-abrasive tones with jump scares and there are plenty of those moments in this film. There are also more nuanced moments of terror, where we feel ourselves being pulled back into our childhoods and experience all of those early fears again.

IT isn’t just your run of the mill horror. What you will find here is a complex story with undercurrents of racism, prejudice, and bullying. What really makes the film is the kids. Like Stranger Things, the casting is great. These kids have chemistry, and that helps create the feeling that childhood has a golden frame around it. The strength of those relationships, we remember from our own youth and we see portrayed on screen, carries a weight which can conquer the greatest evils. That is what sets this film apart.

When you see the trailer, you may get a sense of the camaraderie between these kids. It may strike you as being something akin to your own childhood – minus the death clown, of course. You can feel the dirty jokes, the bragging, and the adventurous nature which leads them into trouble, and likely led you as well. These real moments of glorious youth ring true, and that is the point of Stephen King’s writing. In every novel he pens, there is a bit of truth and familiarity which rings true in our memories. The movie expands on these moments and feelings, and it sparks our own childhoods within us.

If you haven’t watched the 1990 TV mini-series, starring Tim Curry, or if you haven’t read the novel, written by the great Stephen King, then you don’t need to read this section. Rest assured that you have all the information you need: IT was Entertaining, Scary, Touching. 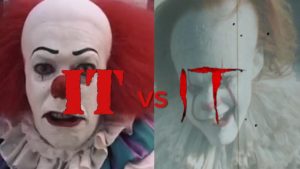 For those of us who have read the book and watched the 90s version, it is hard to escape the comparisons. This new representation of the thing corrupting Derry Maine seems to be closer to the source material than the beloved, and somewhat campy, mini-series. The main question though, is whether or not this film stays closer to King’s terrifying novel enough to override the love that die-hard fans have for Curry’s portrayal of Pennywise the Dancing Clown?

Bill Skarsgard takes on the challenge in the 2017 version, and his Pennywise is much darker and overtly scary. With Curry, the threat of violence was always under the surface. He appeared normal at first, and then the layers would peel back and we would see the threat underneath. Skarsgard has an edgier version of the character. For that reason, it is harder to feel like kids would stay to talk to this clown. He growls and drools, and that doesn’t seem like a thing that a child would want to spend even a second with. For me, that was the only sticking point.

When the action ticks up a notch, and the movie has already set the stage for character development, we are ready for the clown to be scary. It’s the moment with Georgie in the trailer which doesn’t feel believable. This clown seems too scary, and when he looks at us up through a storm drain, we would want to run. Georgie doesn’t, and that is what makes Tim Curry a better Pennywise. He is approachable, and at the same time threatening, but you don’t notice the threat until it is far too late.

Overall, the mini-series held more of that childhood magic for me. It delivered on an intense character in Pennywise. And the story, although it diverges from the novel in places, holds a special place in my heart. Where the tone of the new film stumbles in places, trying to inject laughs. The mini-series created something which never lost sight of its message. Childhood is full of magic, where anything is possible; but is is that feeling of possibility which opens the door for the darkest of monsters.

However, to counter my opinion, Stephen King himself has commented on the issue, and he may know a thing or two about the subject.

“I wouldn’t pick one above the other. I would just say that Andy [Muschietti, film director] had more to work with in terms of modern technology and, for all I know, budget too.”

It is hard to believe that King can’t find his way to picking one actor over another. Why the fence sitting Mr. King?

When you think about it for a moment, it’s obvious why he would stay neutral. If he picks Curry and consequently favors the 90s mini-series, then he is setting up the new film for failure. If he picks Skarsgard, then he is angering the Curry fans, who are hesitant to accept a new actor in the iconic role. In essence, it seems we can’t really trust what he says. He may be giving us the political answer, to avoid hurting his new film.

Maybe we’ll get the truth once the movie is out of theaters. For me, it will always be Tim Curry, and the original, made-for-TV Losers Club!