After months of deliberation and guessing, at last we have a date. Today, on their official Facebook account, French studio Quantic Dream have finally revealed the release date of their highly anticipated game, Detroit: Become Human. To my surprise, it is a lot sooner than expected!

Another Spring release for this PS4 exclusive 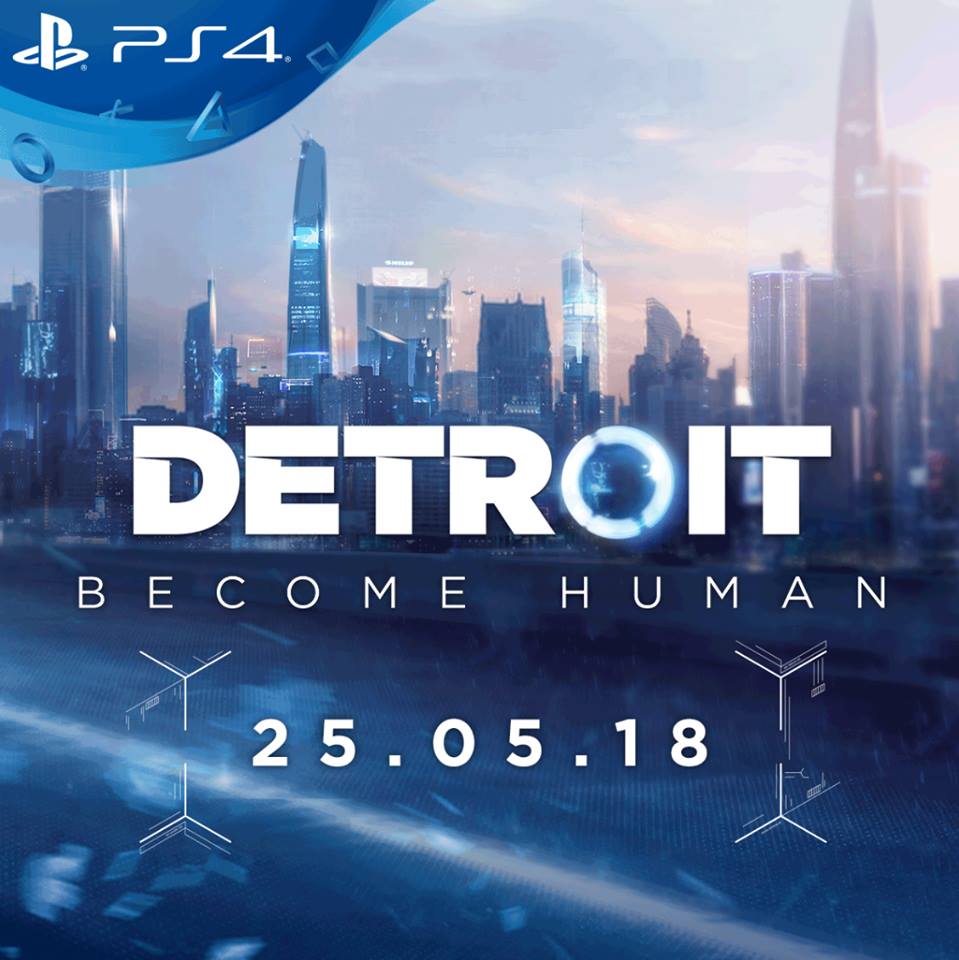 This picture is the way it was announced. Proof that an image is worth a thousand words. It is clear: the game is releasing May 25th, 2018. Just over a month after another highly anticipated PS4 exclusive game: God of War. It seems that spring will be a huge season for PlayStation 4 owners. 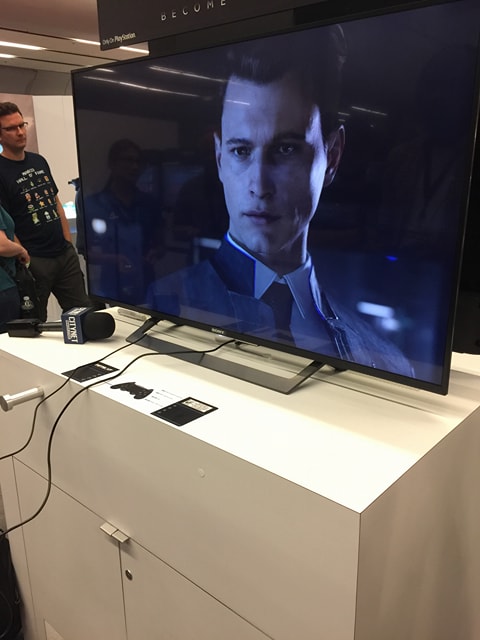 I had the honor to play the hostage situation at last year’s Montreal ComicCon and it really made a lasting impression on me. The emotions really stick with me, and I was unable to talk for a minute after it. The choices were heartbreaking. I failed my mission, which was to save a little girl that was made hostage by an android (which you can see in the next picture). The cinematic feel was incredible. It was as poignant as Heavy Rain for me, even more so. So this news is certainly a benediction for me. 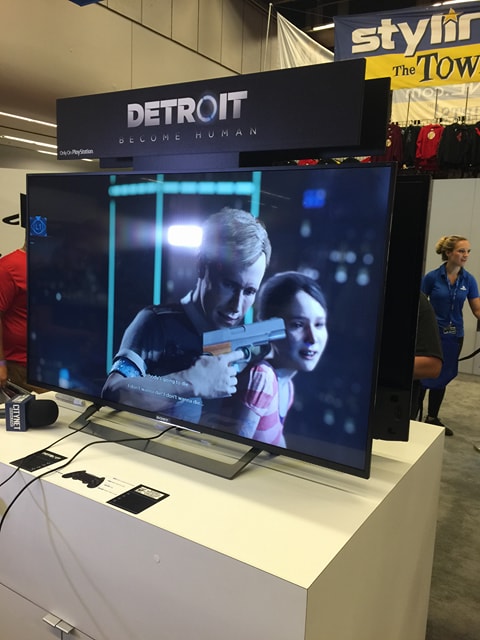 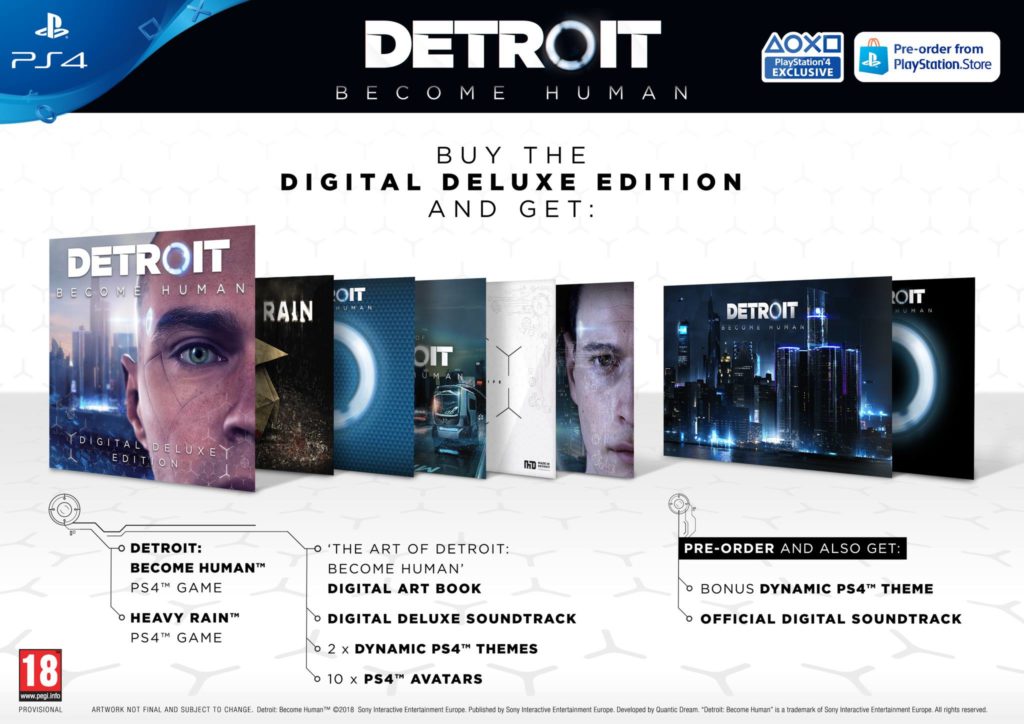 The hype is building and my level of excitement is through the roof! How you do you feel? Are you as excited as me? Let us know in the comments.