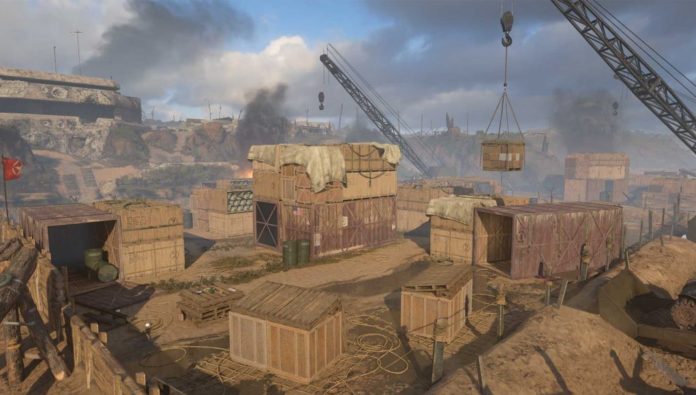 The newest patch for Call of Duty: Modern Warfare brings Shipment 24/7 into the weekly rotation with a variety of bug fixes and game balance changes.

For those of you getting a tad too comfortable shooting down the Support Helos with ease since the introduction of the Crossbow, I have bad news for you – yep you guess it, it’s been nerfed. You will now need to fire twice as many shots to destroy the helos.

Several weapons have also received balance changes, such as the M4, M13, and MP5. For detailed information about the changes please see the official patch notes below: