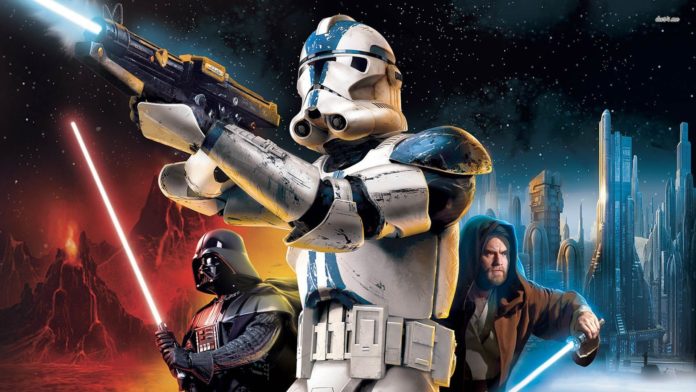 Star Wars fans will be jumping into Hyperspace with this great news.

Amazon now has the pre-order for Star Wars Battlefronts available. Along with the option to purchase the regular edition, a deluxe collector’s edition has been supplied for the low cost of an additional 10$.

Those who make the purchase on PS4 and Xbox One can look forward to five extra in-game bonuses as well as eye dazzling box art that looks truly spectacular:

Along with the pre-order for the Star Wars Battlefront Deluxe edition we can also play two extra maps released on Dec 1st 2015 instead of waiting until the Dec 8th 2015. These maps are set on Jakku a planet that will be recognizable in the upcoming release of the next Star Wars movie “The Force Awakens”.

With creators EA DICE setting the release date on November 17th for Xbox One, PlayStation 4 and PC, be sure to get your pre-orders in for what I believe is going to be the Galactic battle of a life time.