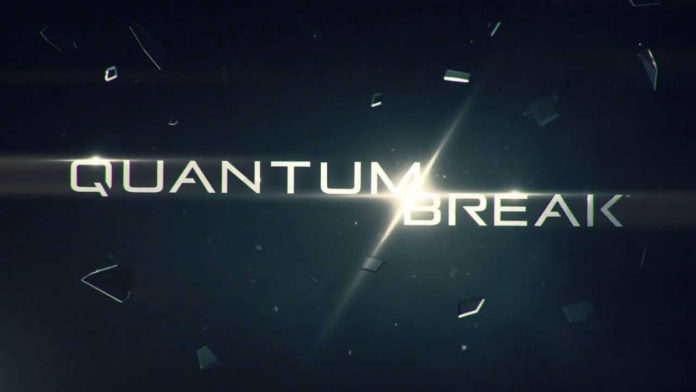 It look’s like Microsoft have revamped the box art for their new upcoming game Quantum Break and not everyone is happy.Earlier this month at Gamescom 2015, Microsoft announced the release of this game for April 5th 2016 and they also dropped a huge secret.

That secret being that Shawn Ashmore (Ice-Man from X-Men and the dude from Animorphs if you’re old enough for that reference) would be playing as the games main character. Since then a new version of the game’s box art was uploaded to Amazon Germany featuring the actor’s CGI double.

It seems to some fans that the fresh new box art isn’t that great in their eyes and that unlike the previous cover, tells us almost nothing about the game with some people going as far as saying they will change the cover themselves.

What’s your view on Microsoft’s revamp? Make sure to let us know.