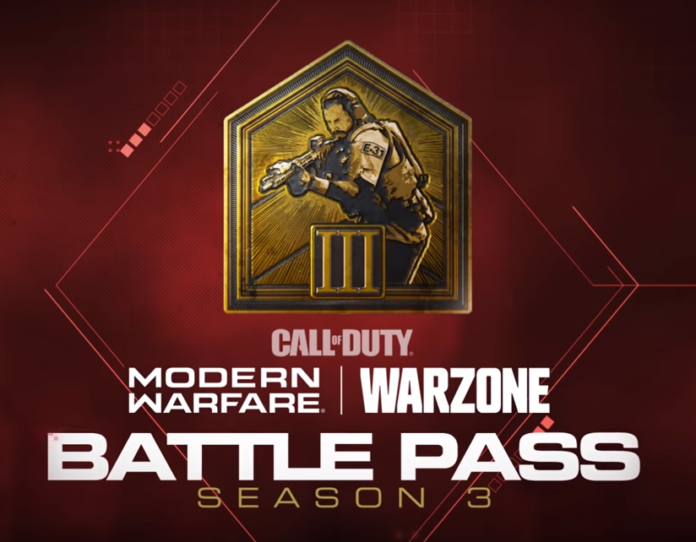 We’ve been enjoying streaming Call of Duty Warzone lately so if you’re interested in joining our squad, follow our Twitch.tv channel and hang out in chat!