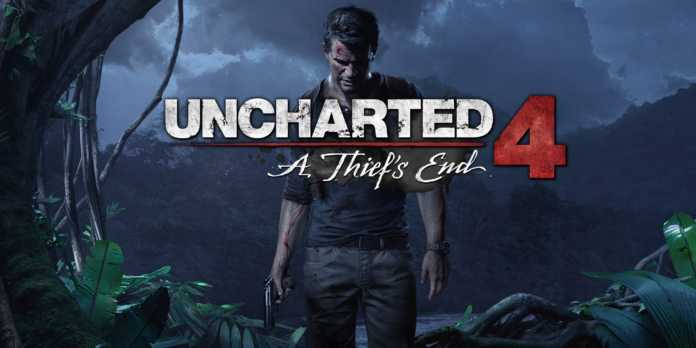 After being delayed into 2016 Uncharted 4: A Thief’s End finally has a release date. Fans will be able to continue the adventures of Nathan Drake on March 18th, 2016. As per usual with most big franchise releases there are a plethora of special and collector’s editions to choose from both physical and digital.

First up there is the Uncharted 4: A Thief’s End Special Edition which will retail for $79.99 USD and it includes: Next up there is the Uncharted 4: A Thief’s End Libertalia Collector’s Edition which retails $199.99 USD and includes everything from the Special Edition, plus: If you have made the shift to digital only do not despair because you will also be able to download the Uncharted 4 Digital Deluxe Edition for $79.99 USD from PlayStation Store. You can pre-order the digital edition later this week and this is what’s included: The Triple Pack can also be purchased separately as an add-on.

For more information on the various editions and digital pre-orders be sure to check out the PlayStation blog.