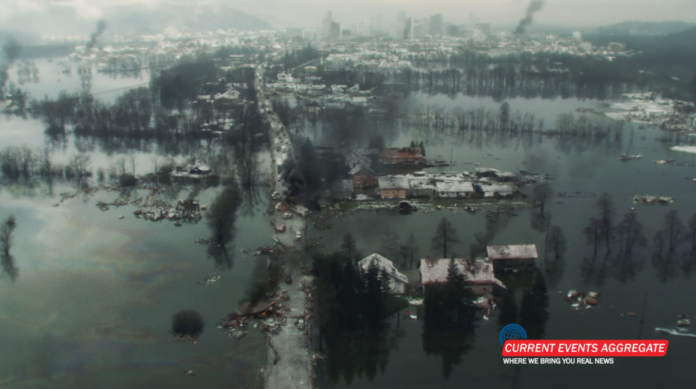 Treyarch have teased a two year anniversary of the Hurricane Erin, which took place two years ago within the world of Black Ops.

The busy streets of Singapore fell silent today as the nation paused to remember the two-year anniversary of the devastating superstorm, Hurricane Erin. The loss of life was catastrophic, marking one of the worst natural disasters in the island nation’s history.

The “perfect storm” brought with it a storm tide, a storm surge coinciding with high tide that arrived on the coast 16 feet higher than mean sea level, overcoming coastal defenses and driving inland as an inexorable wall of water more than 6 feet high.

No other information has been provided about this as of yet, but in typical Treyarch style we can expect to be piecing together bits of information over the coming days and weeks to set the scene for the release on November.