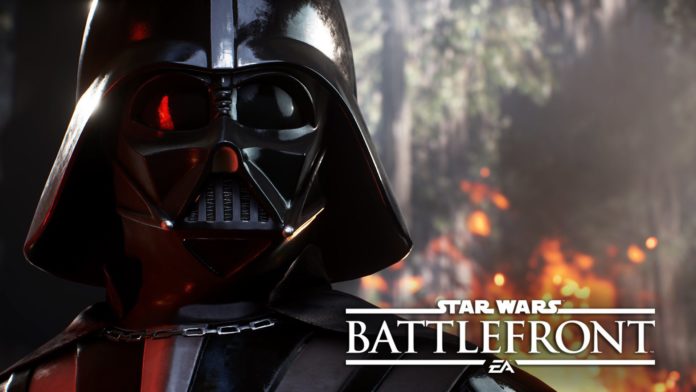 To say the hype for Star Wars Battlefront is in a galaxy all it’s own would be something of an understatement. Fans have been chomping at the bit for a new entry in the Battlefront franchise for years and to be honest November cannot come fast enough for this raving Star Wars nut.

Sometime back Battlefront developer DICE announced that Star Wars Battlefront would have skill-based matchmaking instead of using a server browser and that of course did not make fans happy. It’s not all negative news however as they recently confirmed to PlayStation LifeStyle at TGS 2015 that Battlefront will indeed use dedicated servers.

This is great news for the upcoming shooter as dedicated servers can insure a much more stable multiplayer experience for fans. Other titles of note that will use dedicated servers once they release this Fall are Call of Duty: Black Ops III and Halo 5: Guardians, great company to be in for sure!

Star Wars Battlefront will release on November 17 for Xbox One, PlayStation 4 and for PC. Between this and Star Wars: Episode VII releasing December 18 it’s a Star Wars fans dream come true!