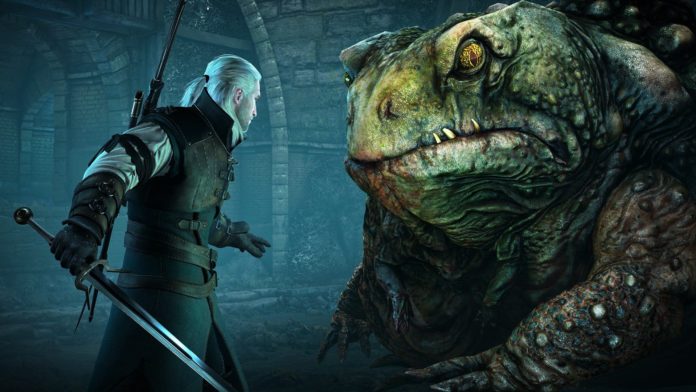 The new free DLC for season pass holders will include a lot to look forward too, from new quest lines and host patches, to new costumes.

Get ready to rumble with a new rebel bandit named Olgierd von Everec who has somehow figured out the key to immortality.

If you are growing tired of the battle then you may want to venture off into a romance option that allows you to enter into this relationship without affecting the end decision that you must make regarding your partner in the game.

There will also be a new mechanic added to the game called Runeword however no specifics have been outlined regarding that as of yet.

Step again into the shoes of Geralt of Rivia, a professional monster slayer, this time hired to defeat a ruthless bandit captain, Olgierd von Everec. This expansion to “The Witcher 3: Wild Hunt” packs over 10 hours of new adventures, introducing new characters, powerful monsters, unique romance and a brand new storyline shaped by your choices.