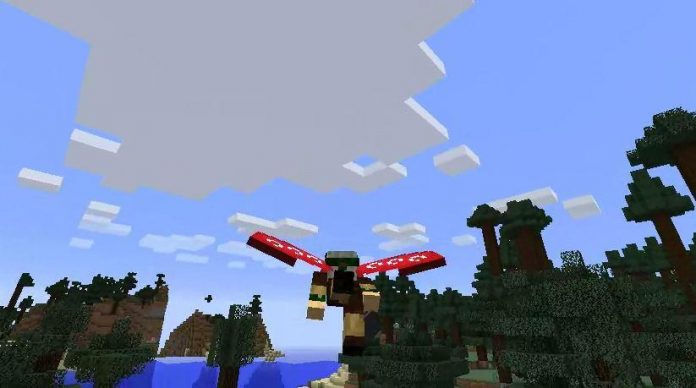 It’s a bird, it’s a plane, ohhh no it’s just me in Minecraft!

Jens Bergensten, Minecraft developer, has announced on Twitter that there is a new feature on the way that will change the way you play Minecraft.

The new cape that will be initially added to the PC build of the game, then consoles to follow, will allow you to soar high in the digital sky of Minecraft.

This new “dynamic feature” is not a craftable item, it can only be found in the games world and the cape actually folds in when you land, very supermanesque style.

A date has not yet been provided as to when you can get your ‘Superman’ like skills on, however as soon as it is we will be sure to let you know.