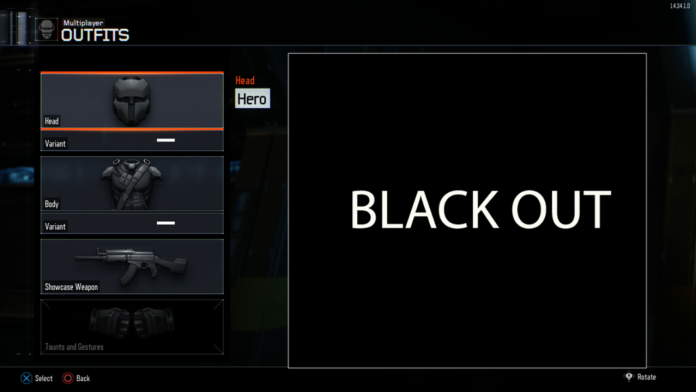 David Vonderhaar has been answering questions on Twitter again this morning, and has confirmed player customization and dropped a sneak preview at one of the customizations that will be available for your character in Black Ops 3 multiplayer.

I think this kind of customization is something that we have now come to expect in a Call of Duty release, especially with how far Sledgehammer Games have pushed that envelope. The degree of player customization is extremely high in Advanced Warfare so the question that remains now is will the customization options in Black Ops 3 be restricted to outfits and the option of male/female characters, or will it run even deeper?