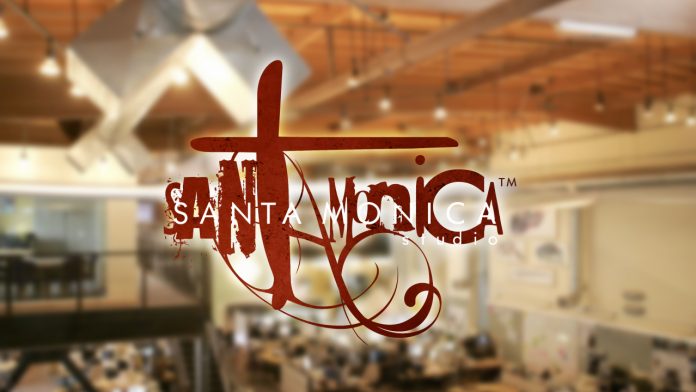 We all heard the news a while back that Sony’s Santa Monica studio had cancelled a PlayStation 4 game which in turn created massive layoffs.

Today on NeoGAF more details seem to have emerged from ‘industry insider’ Shinobi602.

The codename for the PS4 game that was cancelled is reportedly ‘Darkside”.

“Also had a somewhat similar UI/HUD to Dead Space.”

We will more than likely never find out much more than this and as to what the underlying issues were for cancelling, however Shinobi did also mentioned that the project wasn’t up to par.

Shinobi is usually fairly spot on with the information he provides but none the less we will still be filing this away under ‘very interesting but rumor only’ for the time being.