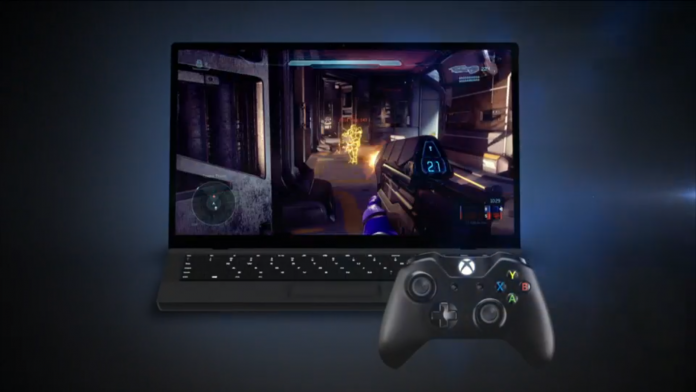 gamers. Not withstanding the somewhat unclear messaging, and the talk of the Xbox being a product within a larger base of products that all serve to support a company that sees the services they provide as paramount to the individual product or products, today Phil Spencer made it a bit  clearer to some that feel like they may be left behind in this new future where streaming to PC, phones and tablets is more important than just a gaming console itself.

Spencer said in a tweet when asked by a fan about this uncertainty “Xbox One is the most important gaming product at MS. Team Xbox is 100% committed to making it our best console generation ever”.

He also went on to further state when asked if there would be another generation “I fully expect there will be”.

So there you have it. For now; rest assured that he believes that the Xbox will have a bright future in whatever form MS decides it will take.